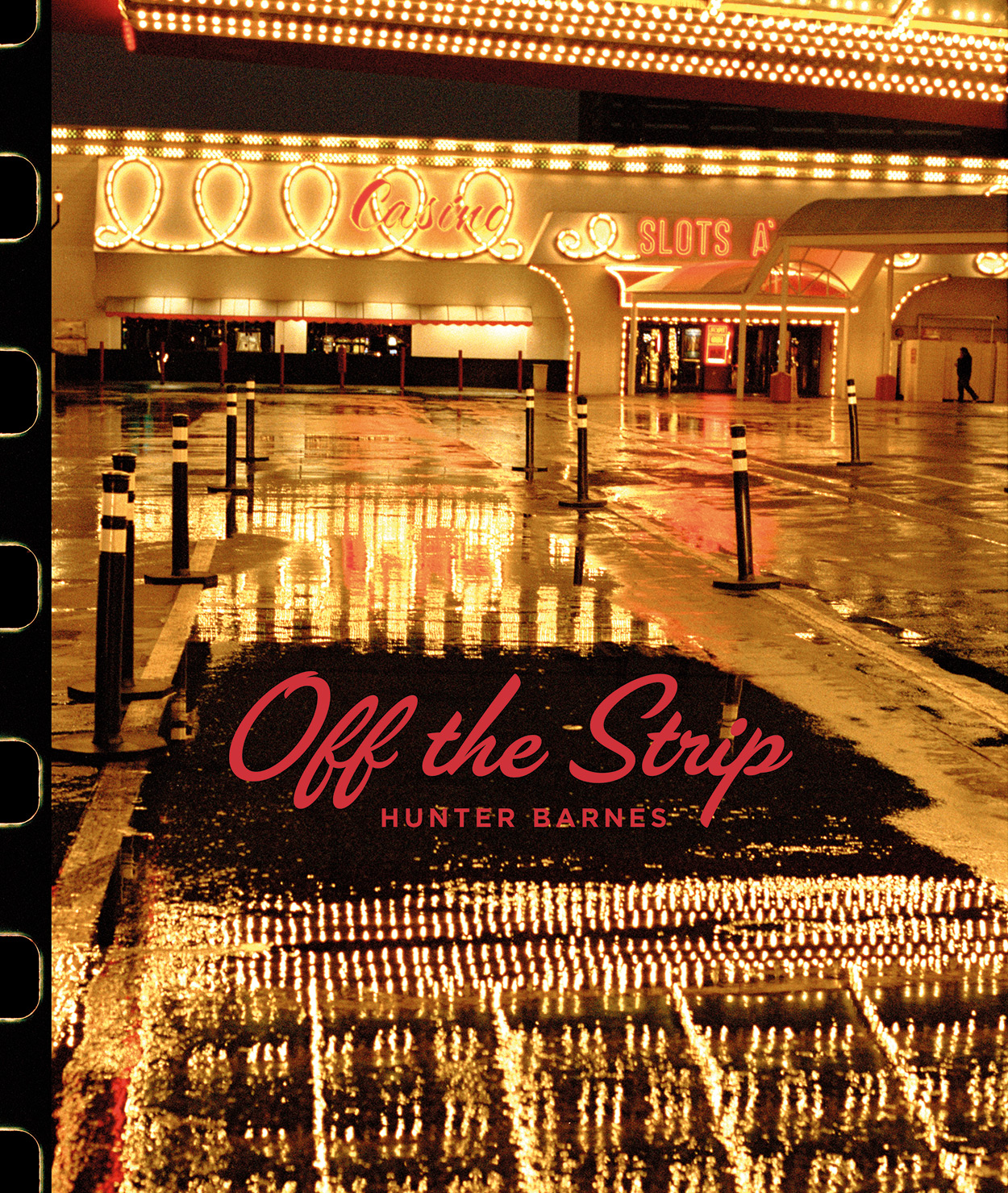 “A town built by men, where women shined like stars in the sky. A small slice still remains.”

Photographer Hunter Barnes has an extraordinary ability to document aspects of culture and communities ignored by the mainstream and often misrepresented in the modern American narrative. In this most recent work, he explores the Las Vegas that was.

“In a golden era filled with friends of friends, everybody dressed to the nines.” These photographs celebrate the old Vegas, the people who shaped the town in its heyday. Not much of that is left but here are the people and landmarks that remain today that represent the life ‘Off The Strip’. Hunter’s powerful portraits remember those in “the greatest town you could live in [where] the spirit of old Las Vegas still remains.”

In his early twenties, Hunter Barnes (b. 1977) self-published his first book, Redneck Roundup, documenting the dying communities of the Old West. Other projects followed: four years spent with the Nez Perce tribe; months with a serpent handling congregation in the Appalachian mountains; bikers, lowriders, and street gangs; inmates in California State Prison. Intense, true pockets and sub-cultures of America. Hunter shoots exclusively on film – the pace of analogue in harmony with his approach. Fundamental to Hunter’s work is the journey, the people, the place. Then committing them to film before they are greatly changed or gone forever.