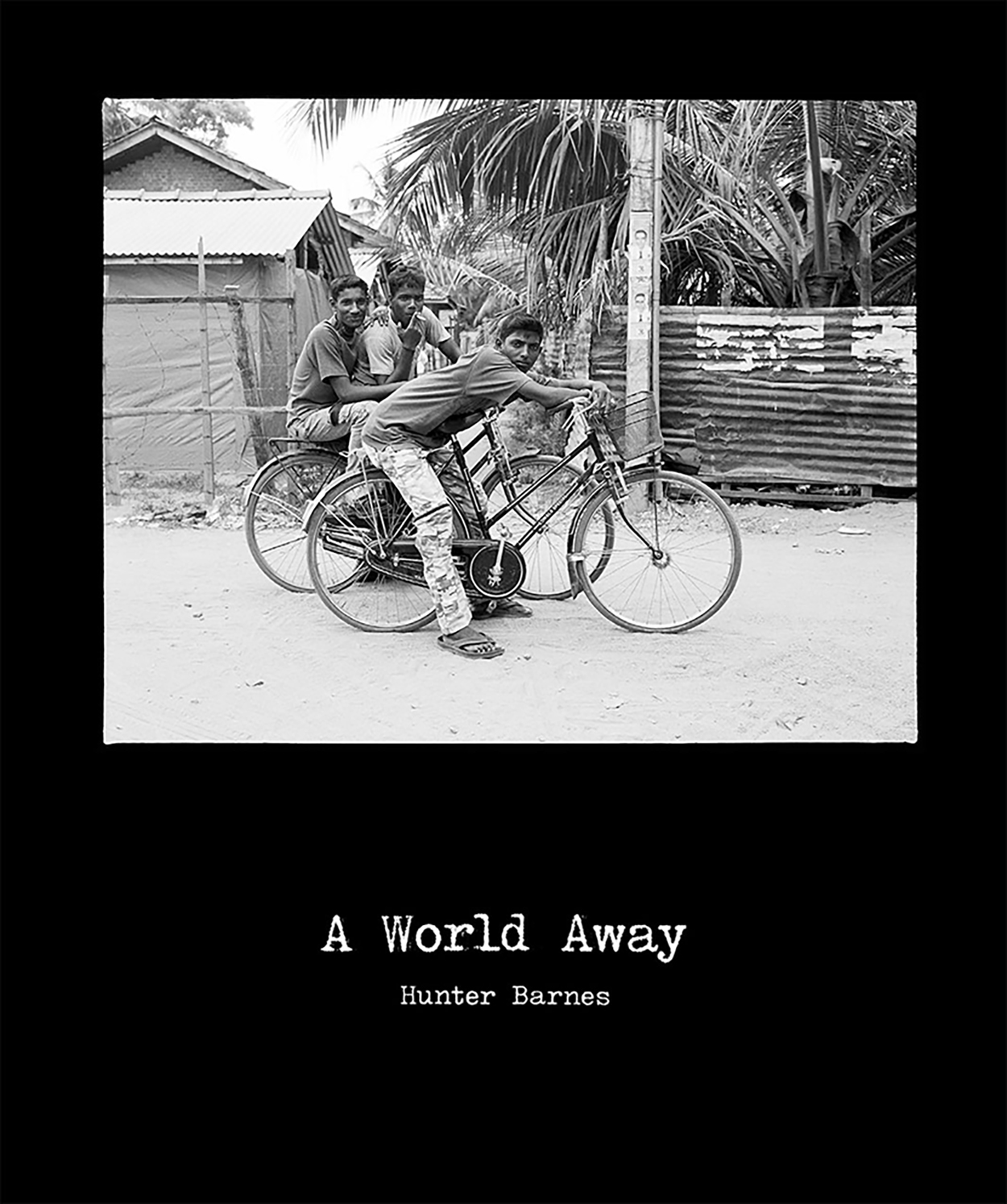 Hunter Barnes is an extraordinary documentary photographer. His black and white portraits of cultures and communities often ignored by the mainstream are renowned for their stark and unflinching beauty. In 2006, Barnes travelled to Sri Lanka, intending to document the devastating aftermath of the 2004 tsunami. Instead, he arrived amidst rapidly increasing tensions in the civil war and a breaking down of the ceasefire signed four years previously. What Barnes experienced during this trip had a significant impact on him, and it has taken him over 15 years to be able to process it. “What I lived and felt has been buried far in my mind, sealed shut in a box of film and a journal I am just now able to read.” Spending his time in the Eastern Province, Barnes documented the impact of the resurgence of the war on the Tamil people. A WORLD AWAY are accompanied by Hunter’s raw, handwritten diary entries from the time.

HUNTER BARNES trained in photochemistry and traditional photographic techniques and at a young age, began a nomadic life on the road. He documents a ‘lost America’: in his early twenties, Hunter self-published his first book, Redneck Roundup, documenting the dying communities of the Old West. Other projects followed: four years spent with the Nez Perce tribe (The People, 2020); months with a serpent handling congregation in the Appalachian mountains (A Testimony of Serpent Handling, 2012); bikers, lowriders, and street gangs; inmates in California State Prison (Outside of Life, 2004). Intense, true pockets and sub-cultures of America. A World Away is Barnes’s ninth publication. 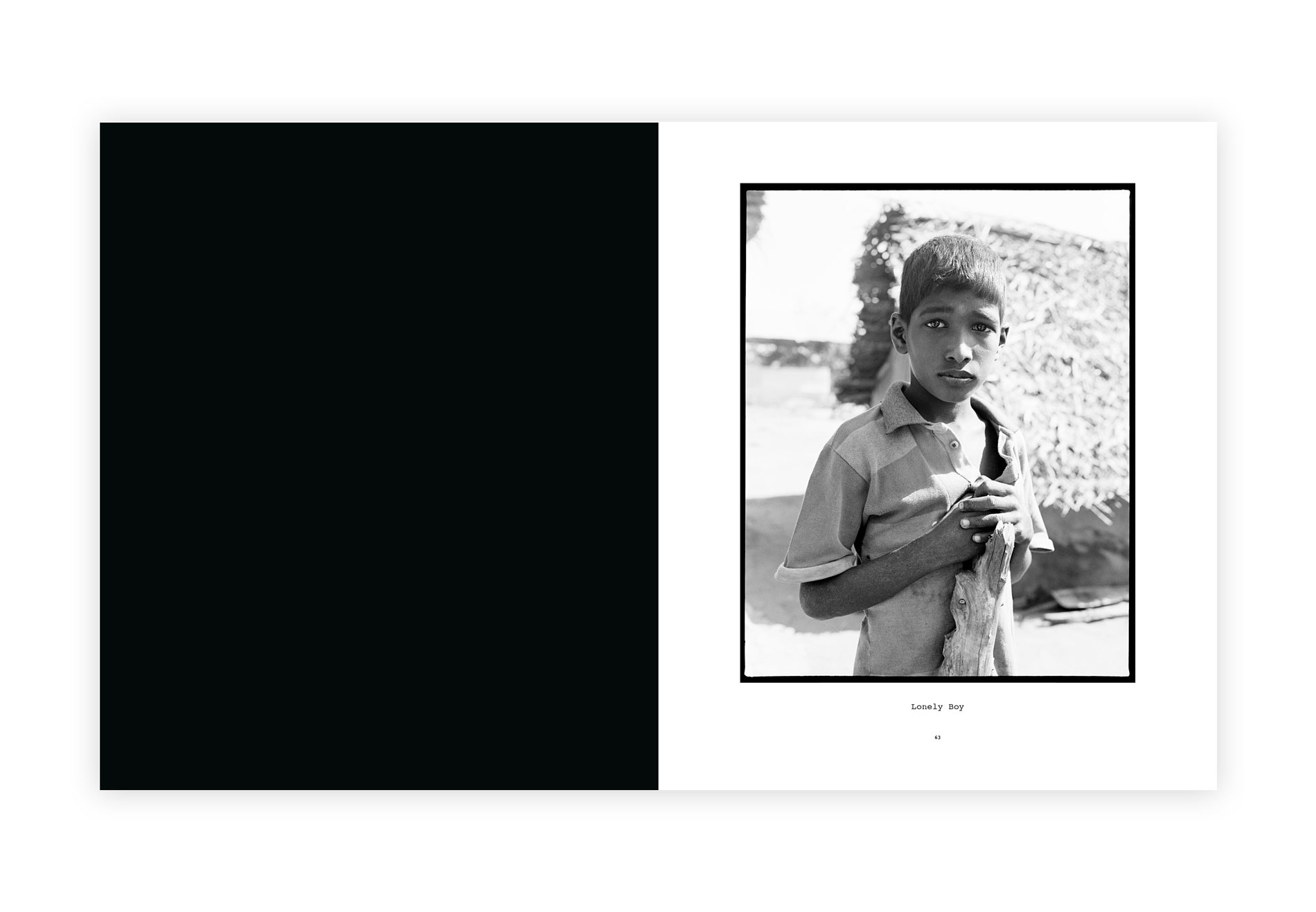