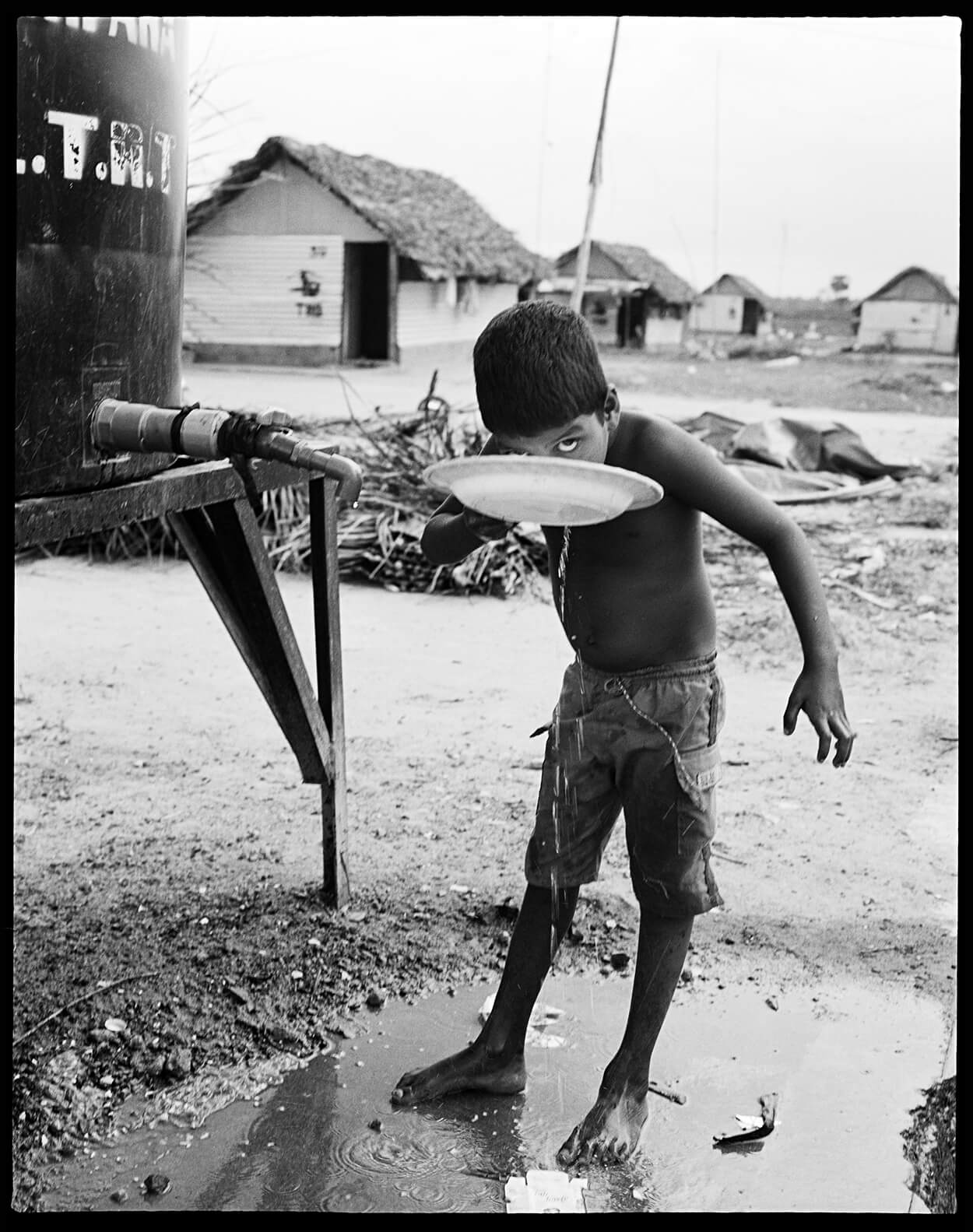 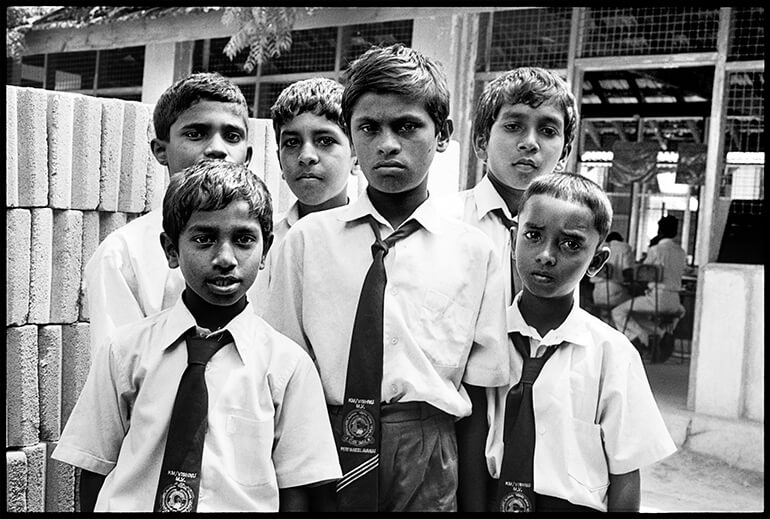 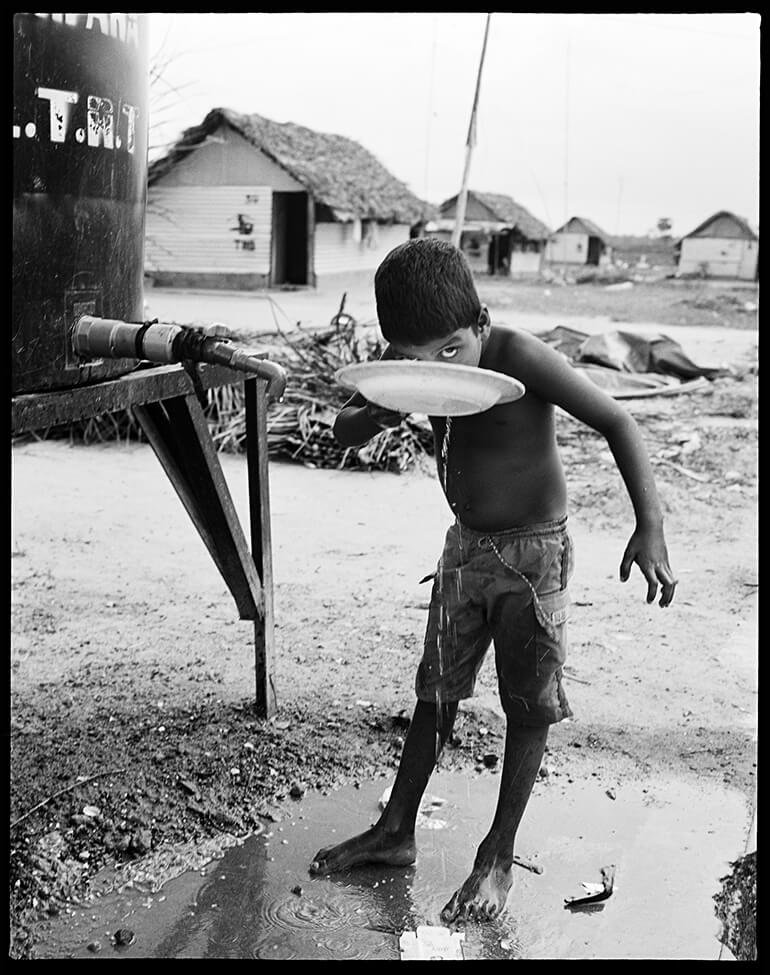 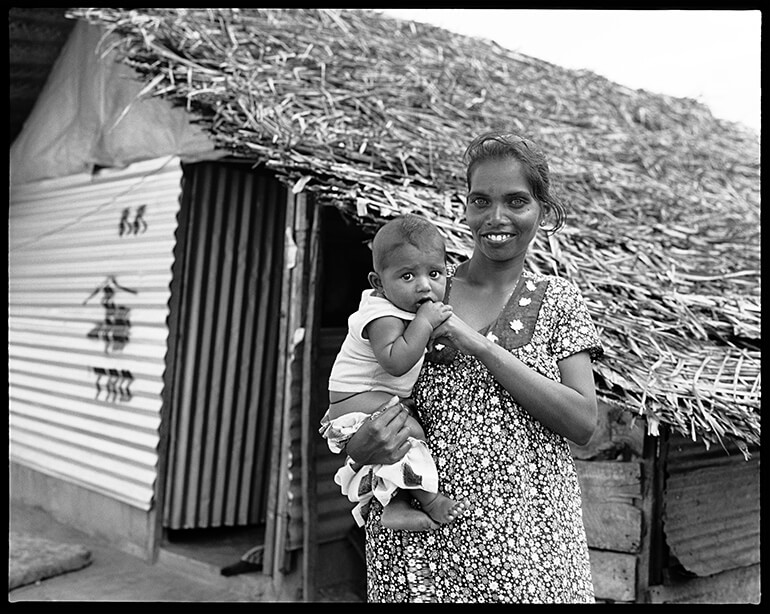 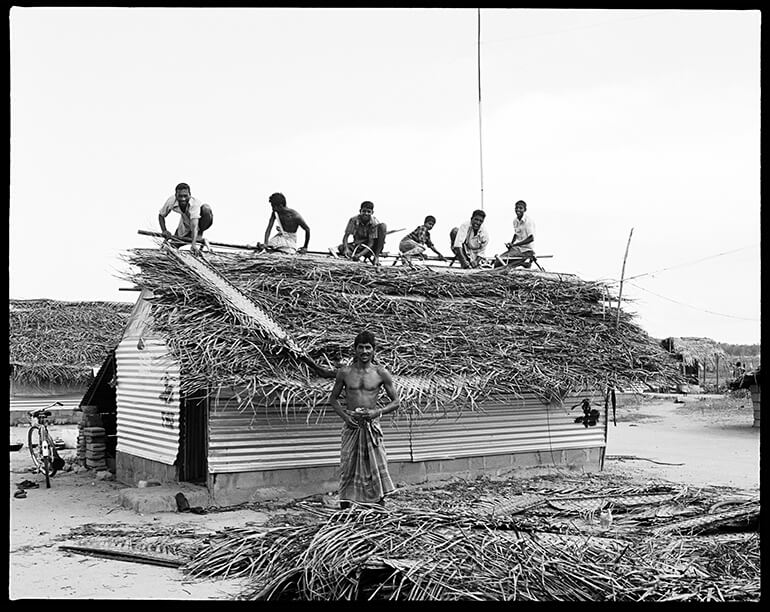 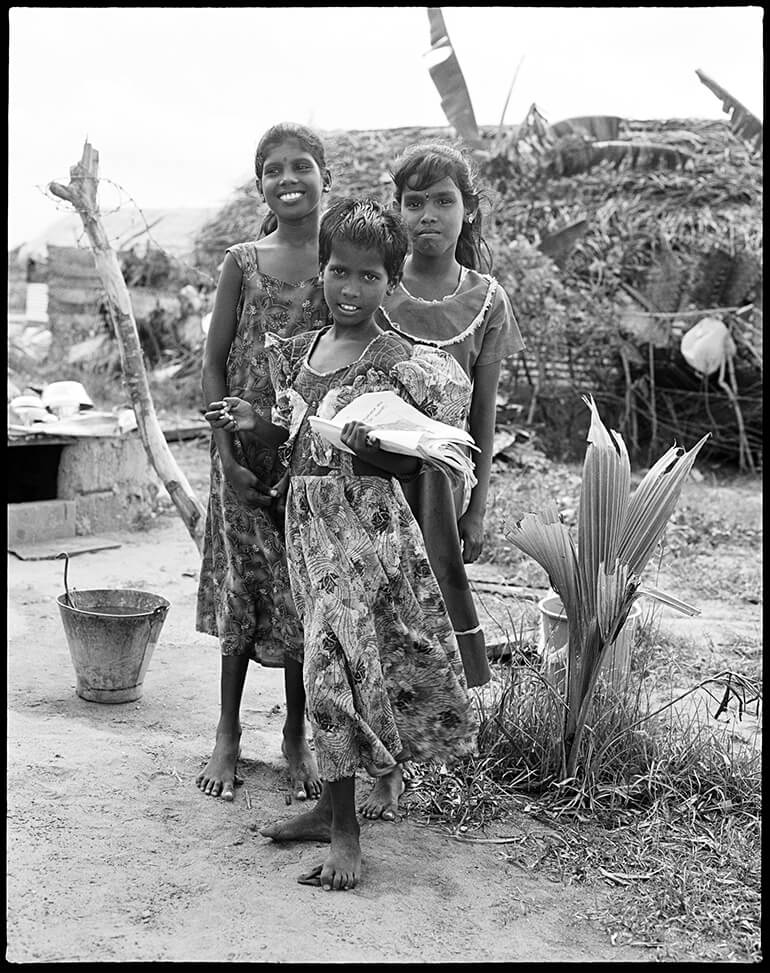 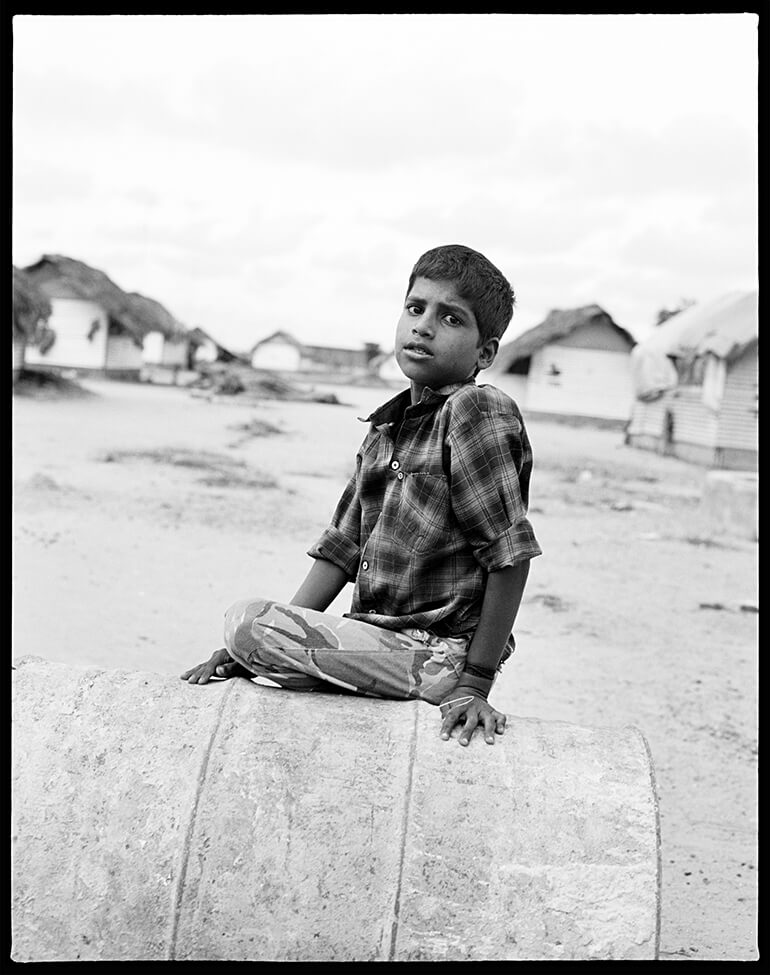 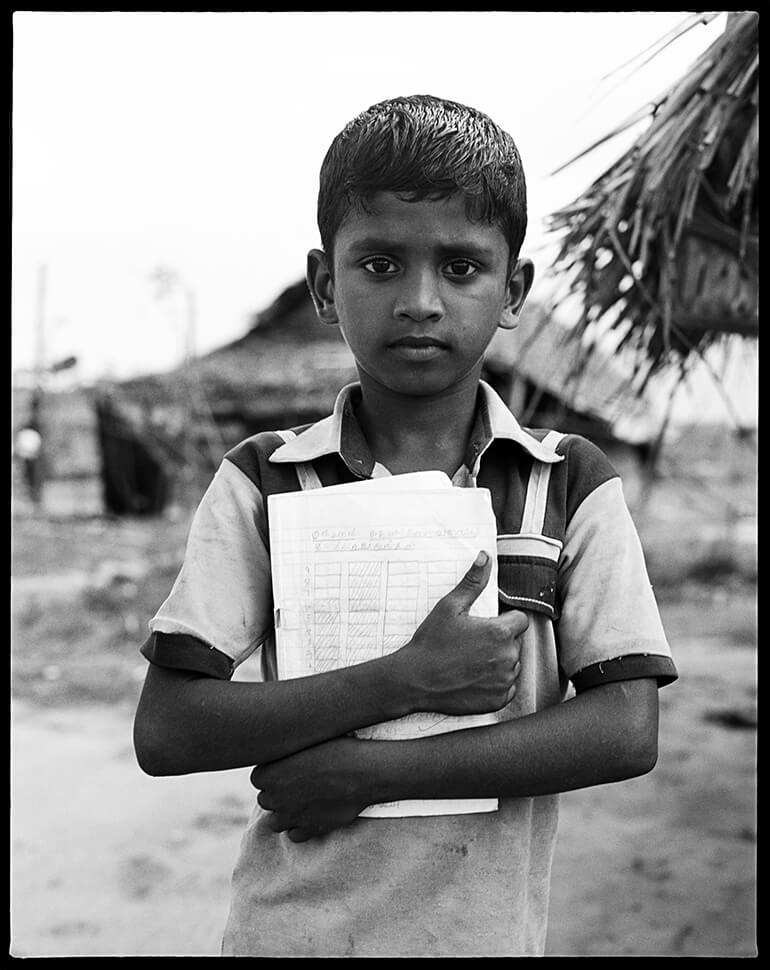 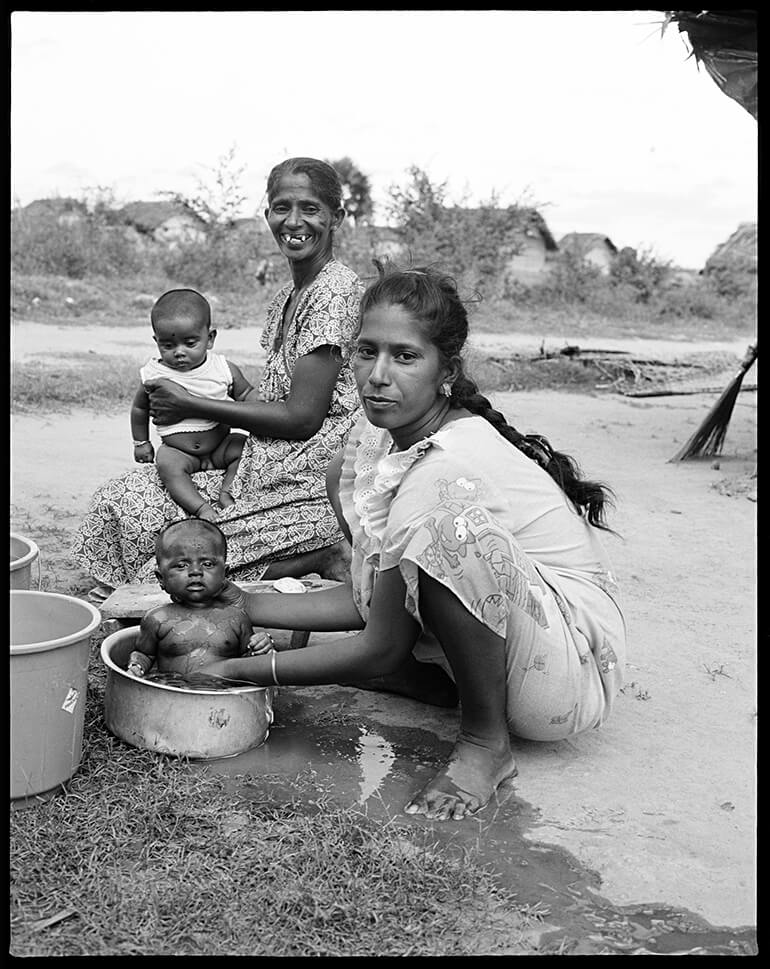 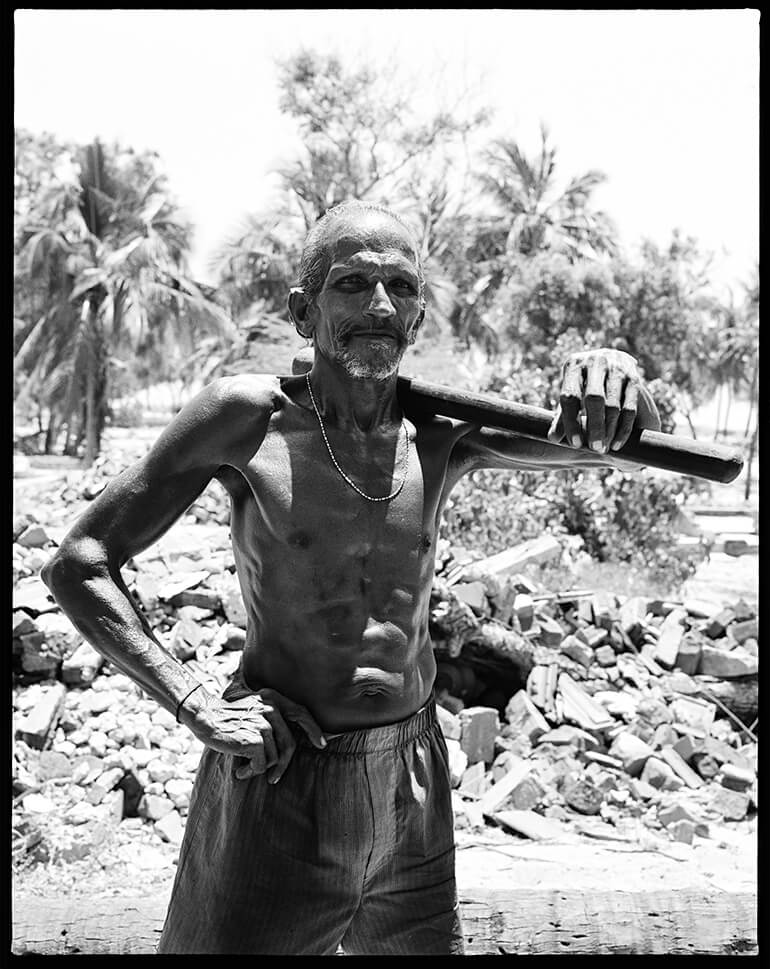 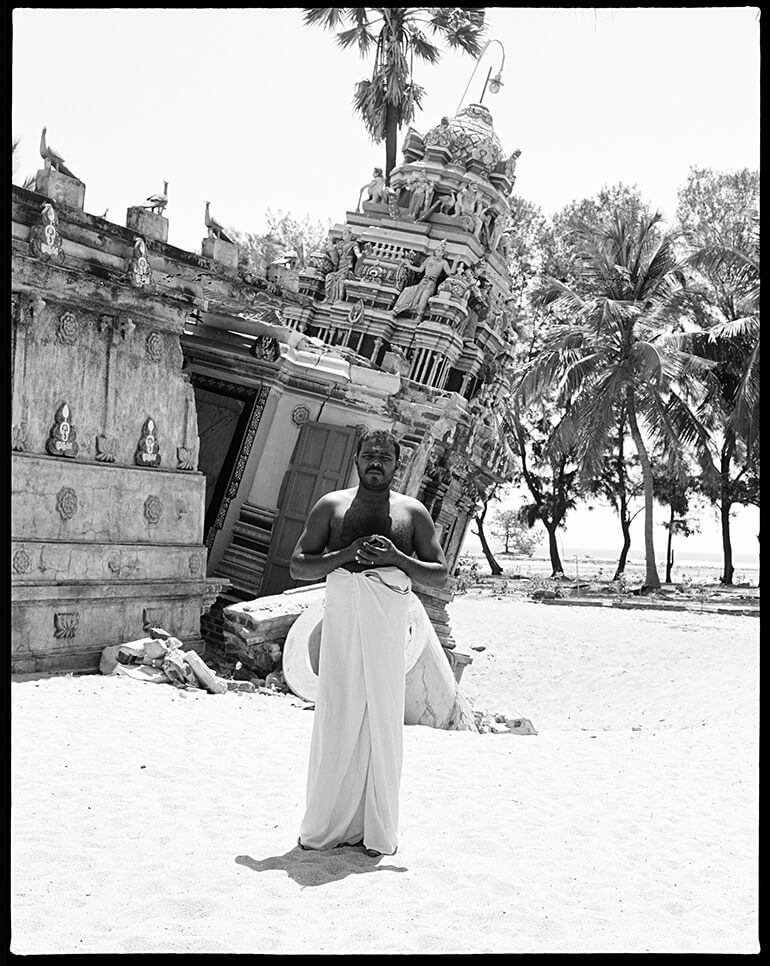 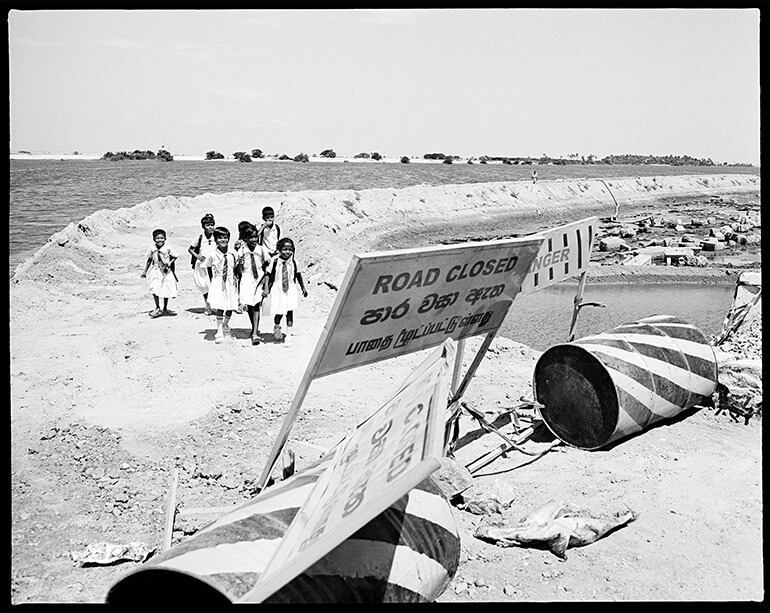 A New Road To Tsunami Recovery 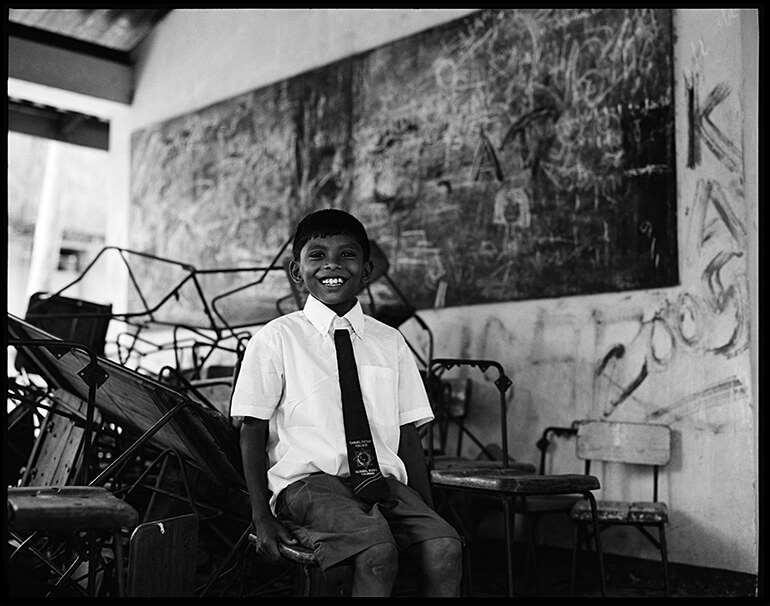 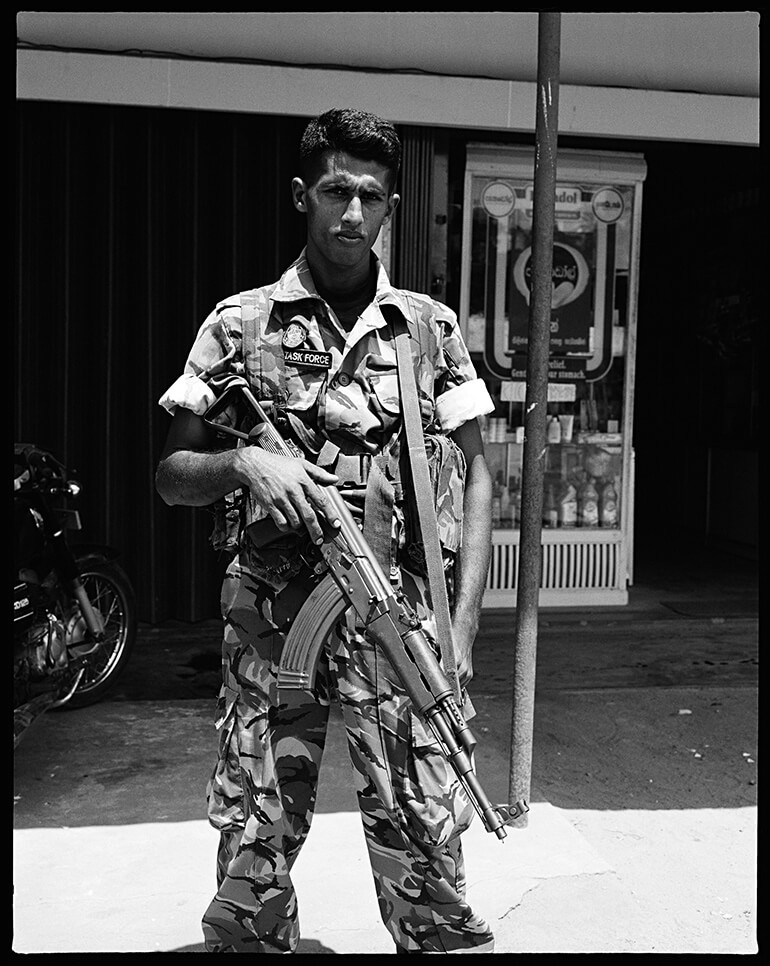 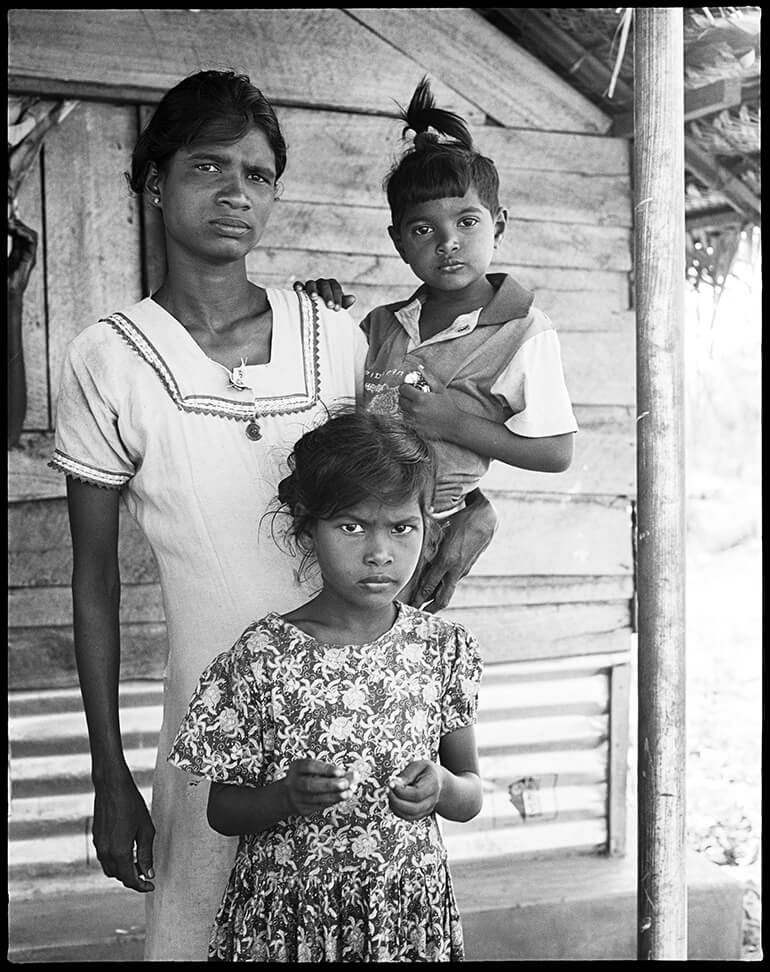 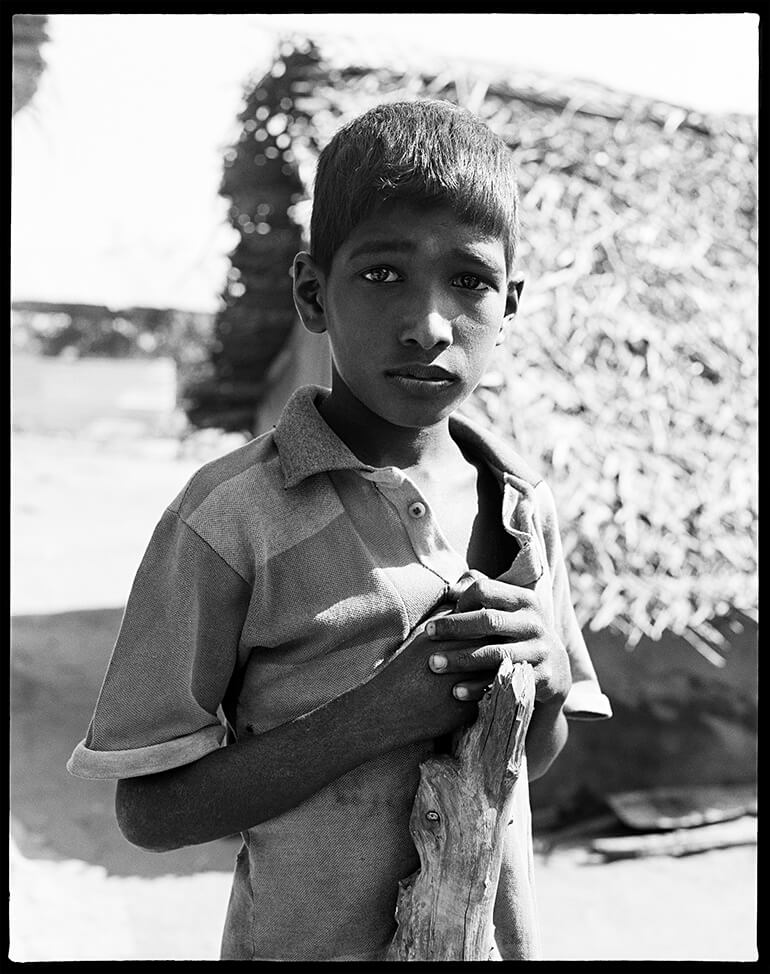 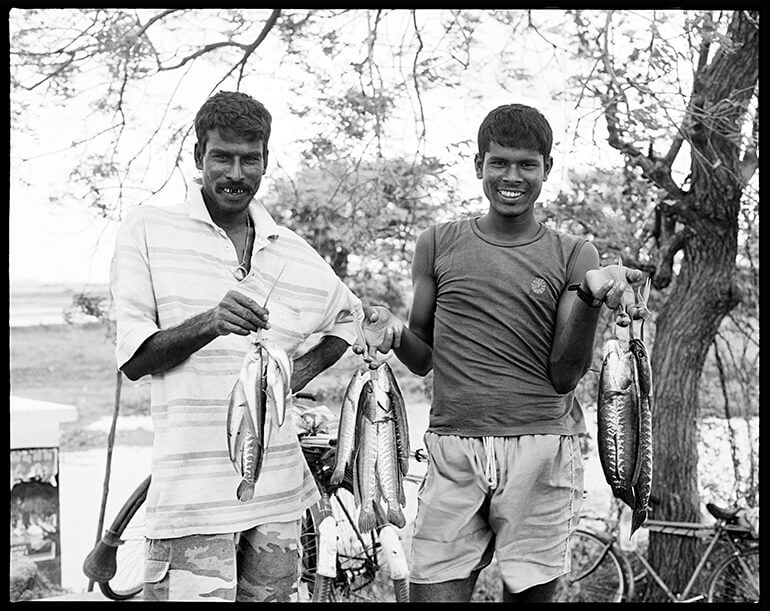 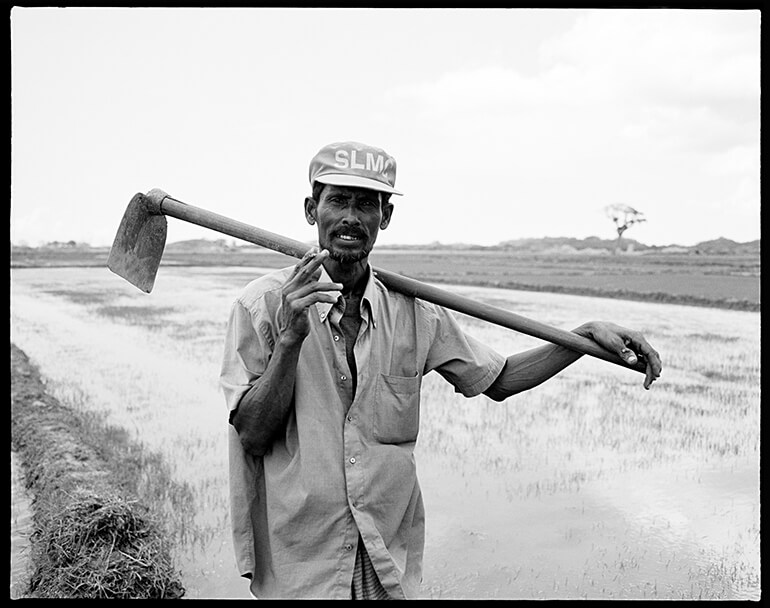 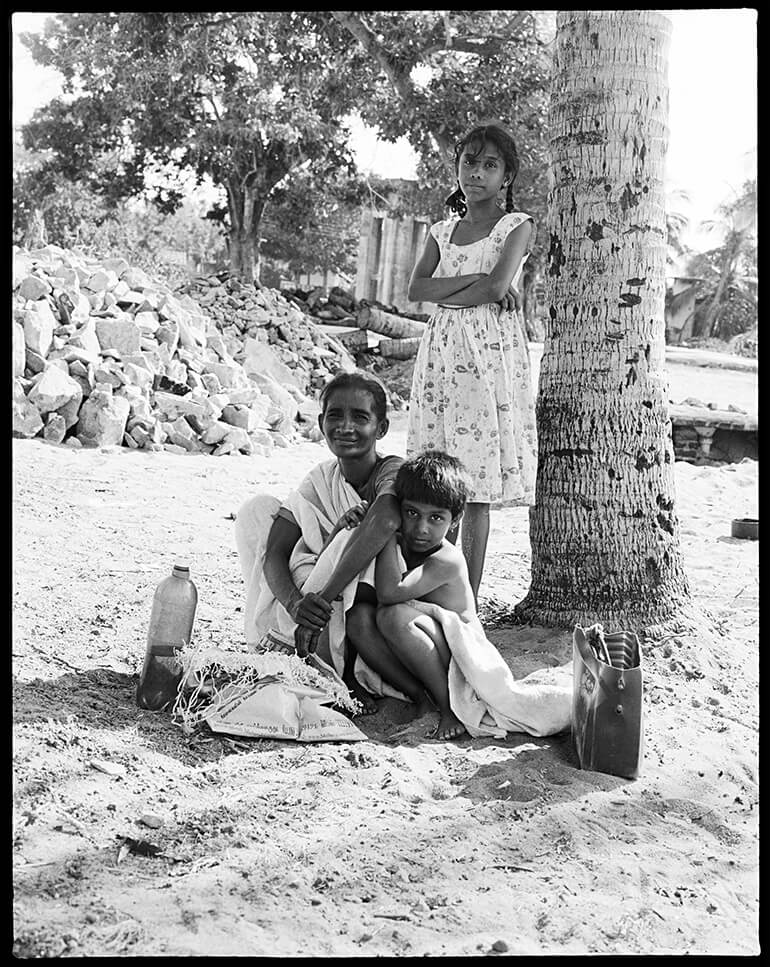 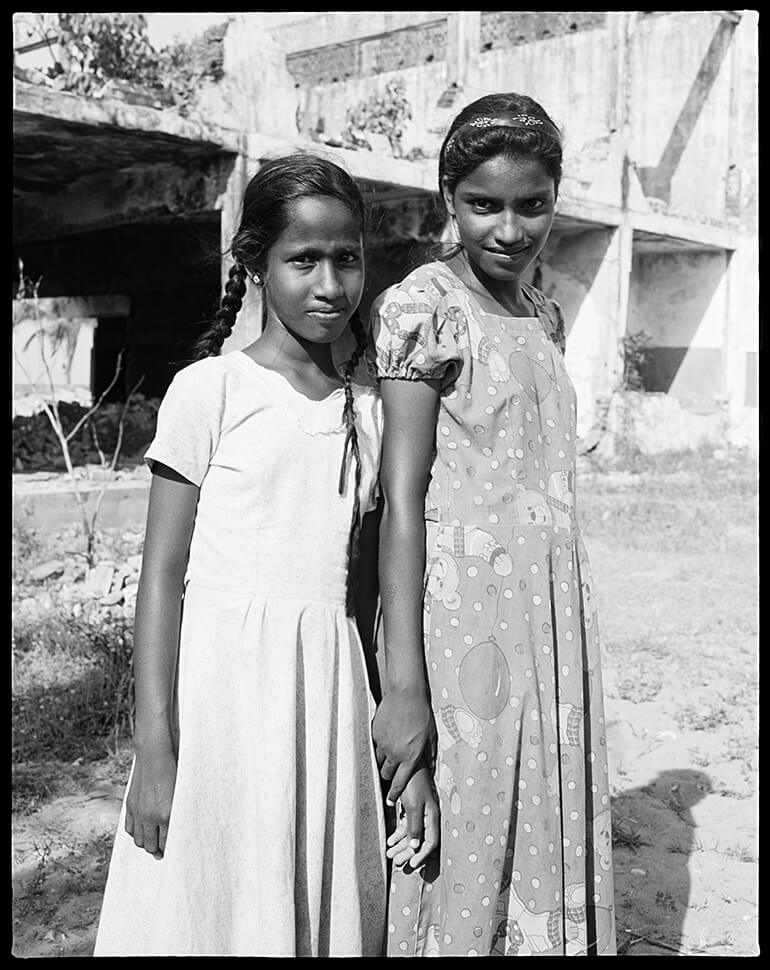 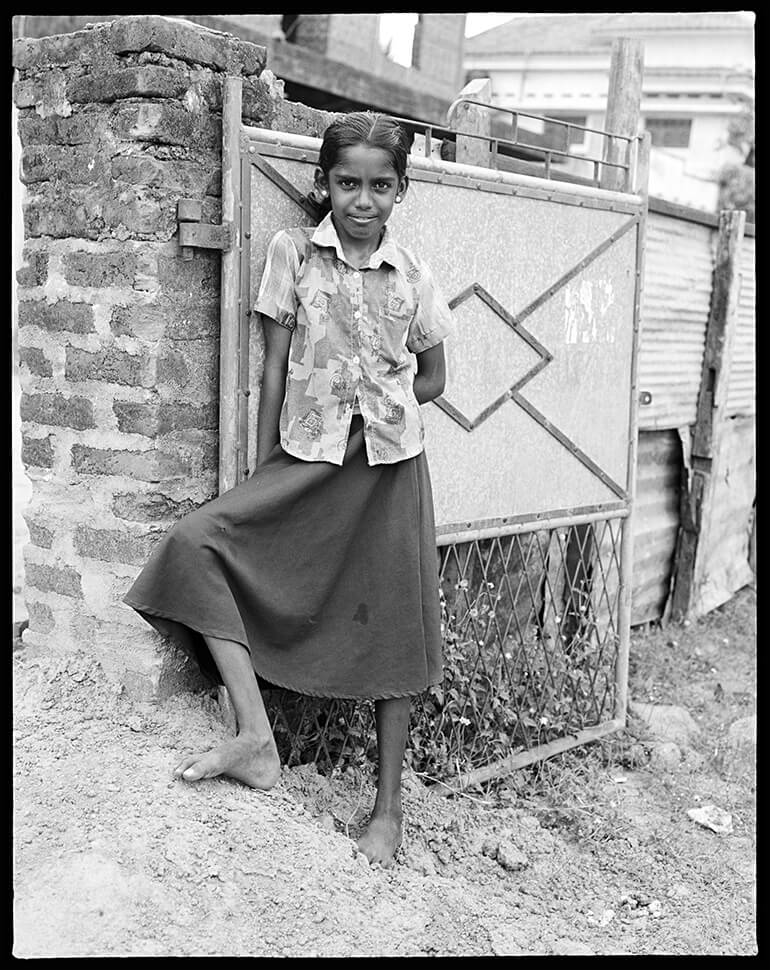 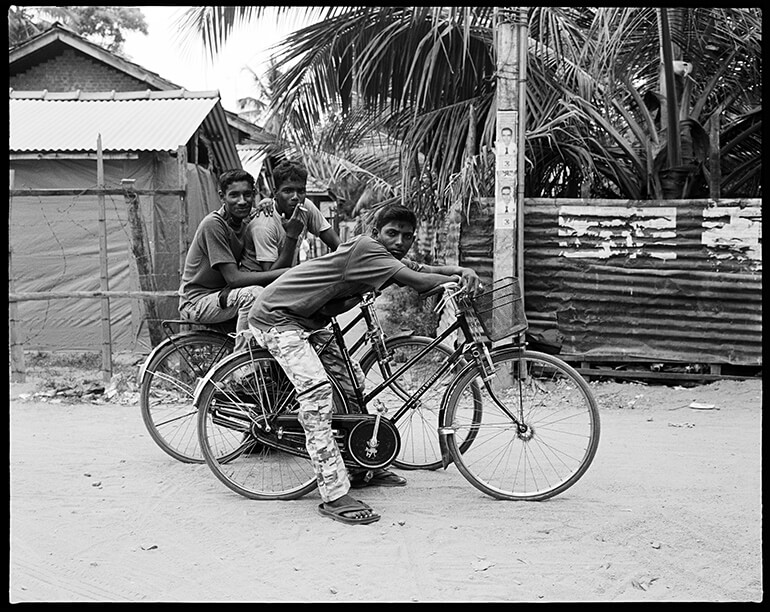 I woke up years later and told myself none of it was real. Visions and flashbacks of reality that set my body into unstoppable shakes. Woken up from a dream of the lie I had just told myself, until now unable to speak. What I lived and felt has been buried far in my mind, sealed shut in a box of film and a journal I am just now able to read.

A permanent sense of protection and fear, I have stayed away from this chapter in life for so many years. This is honest and open, speaking all the truths I can tell. I still don’t know where this road will lead.

Red sunrise dirt roads, chain smoking in laughter, cement walls sparkle in broken glass. Children under machine gun fire in search of landmines as elephants eat garbage, with families unloaded from buses at gunpoint trying to escape at a time of supposed peace. My time in this war is nothing compared to the war they have seen.