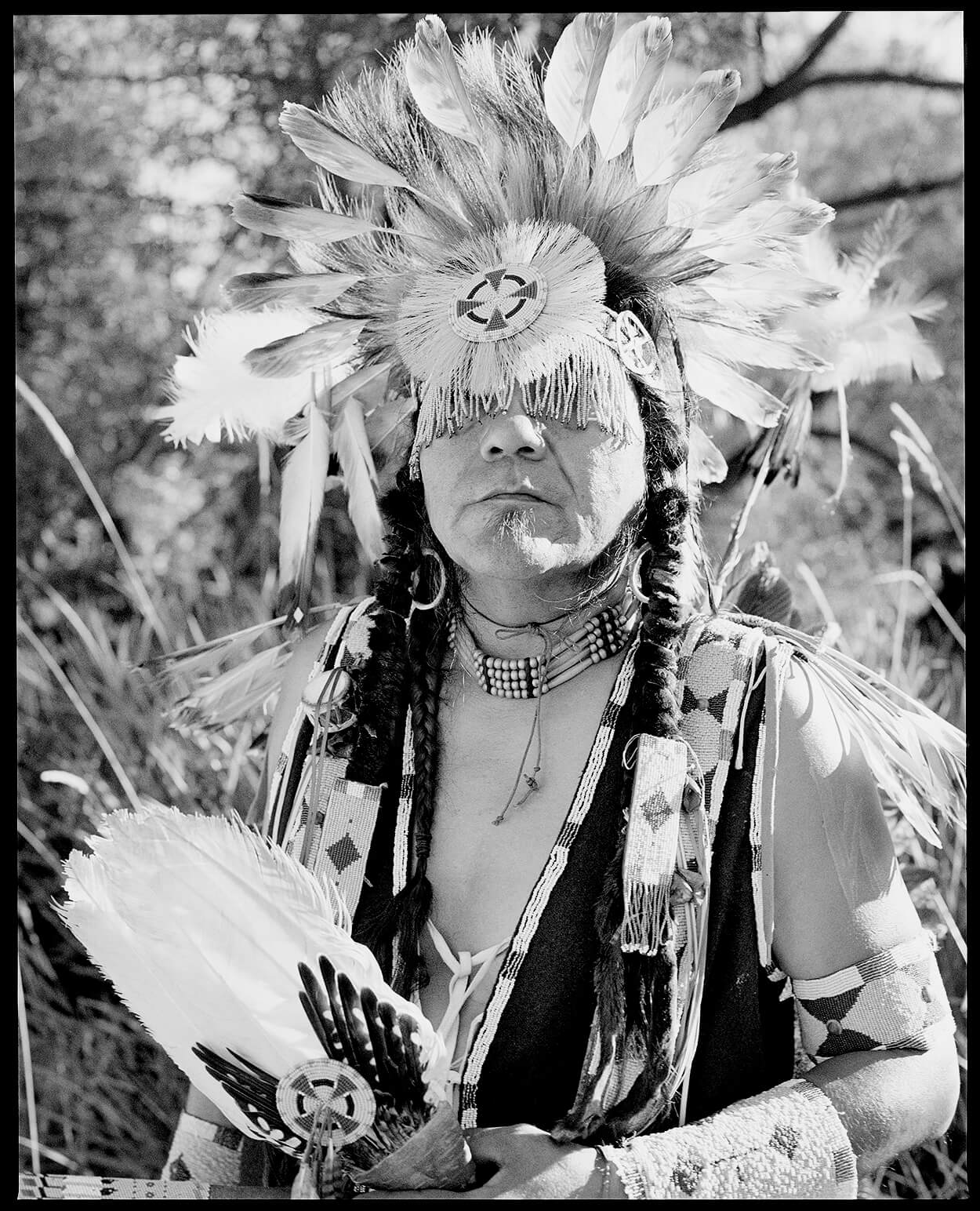 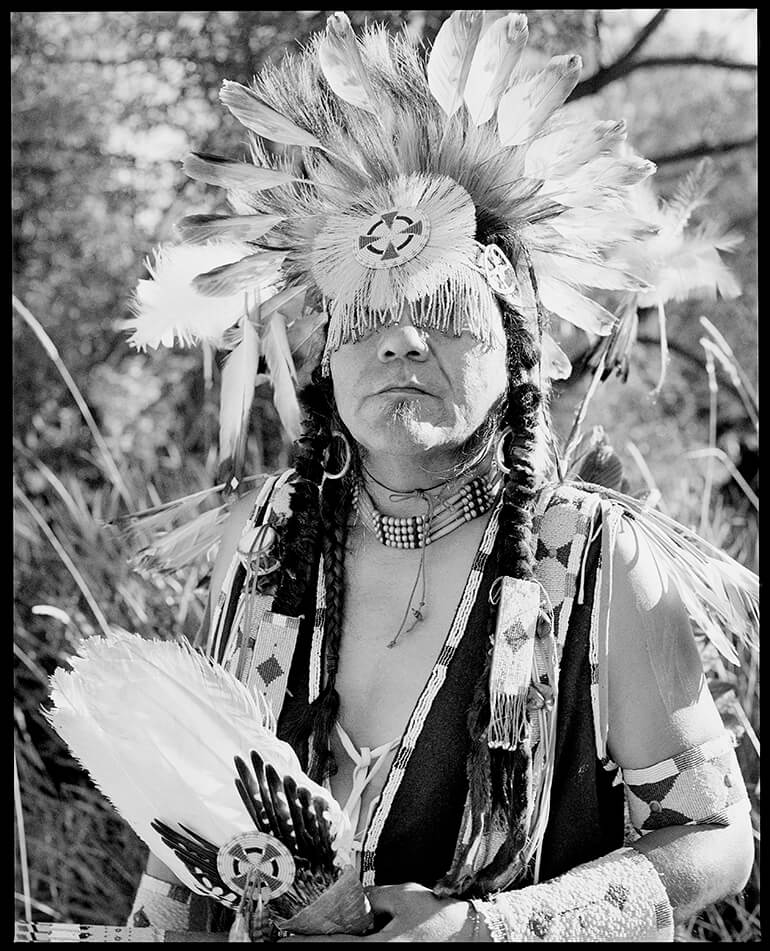 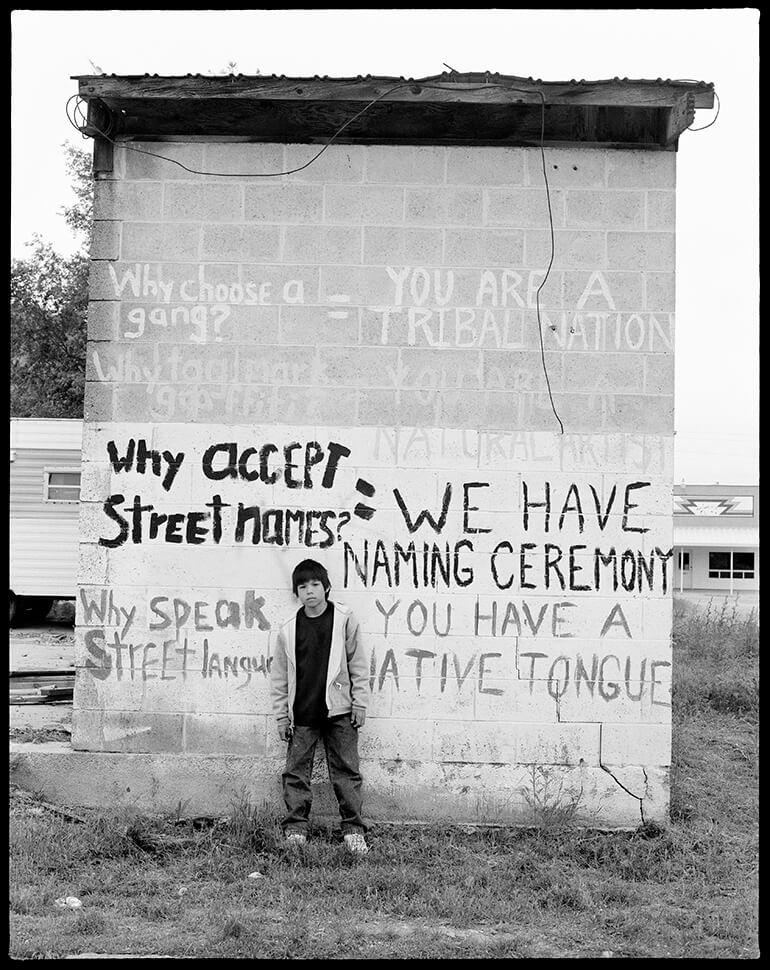 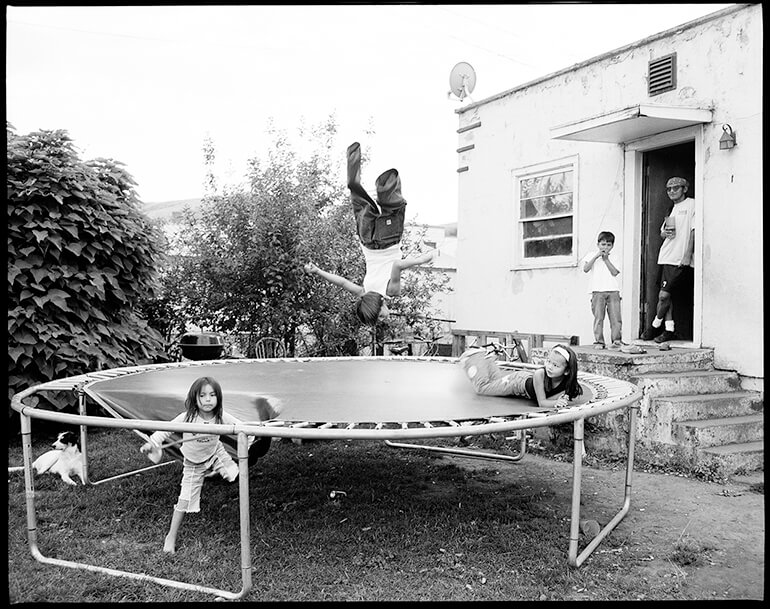 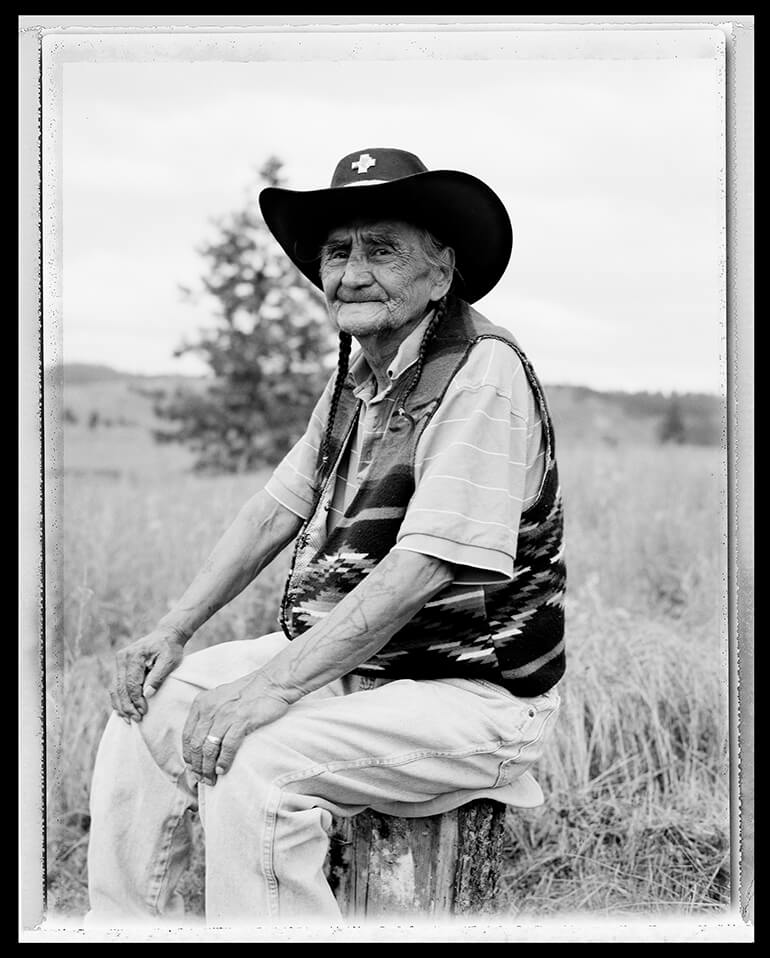 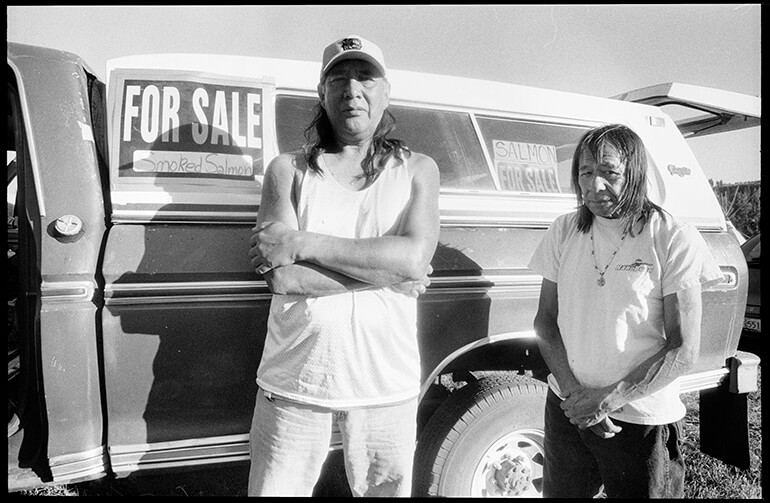 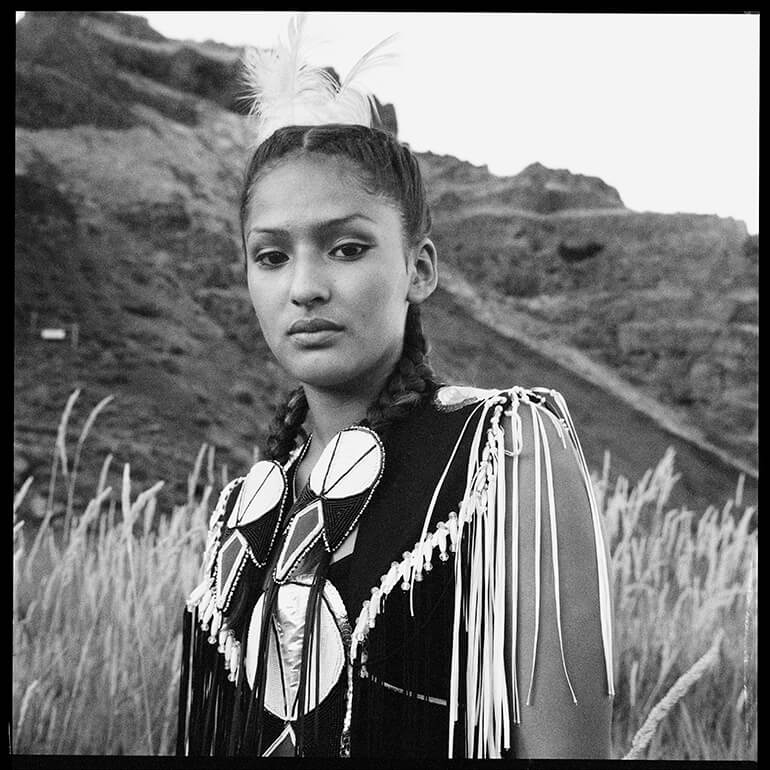 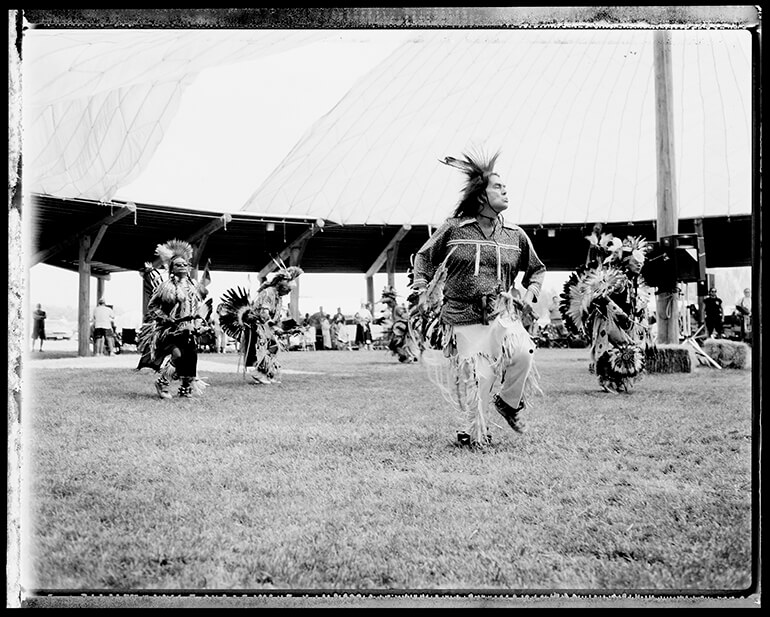 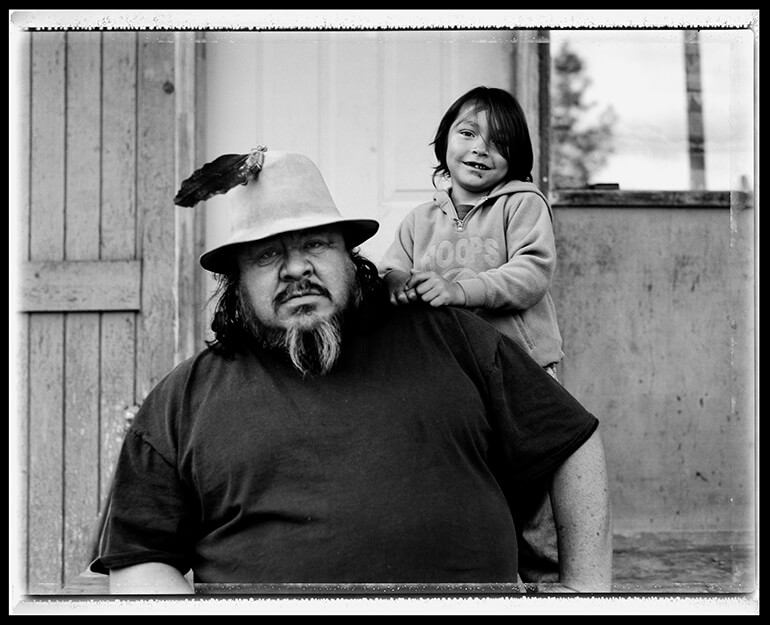 Floyd And His Grandson 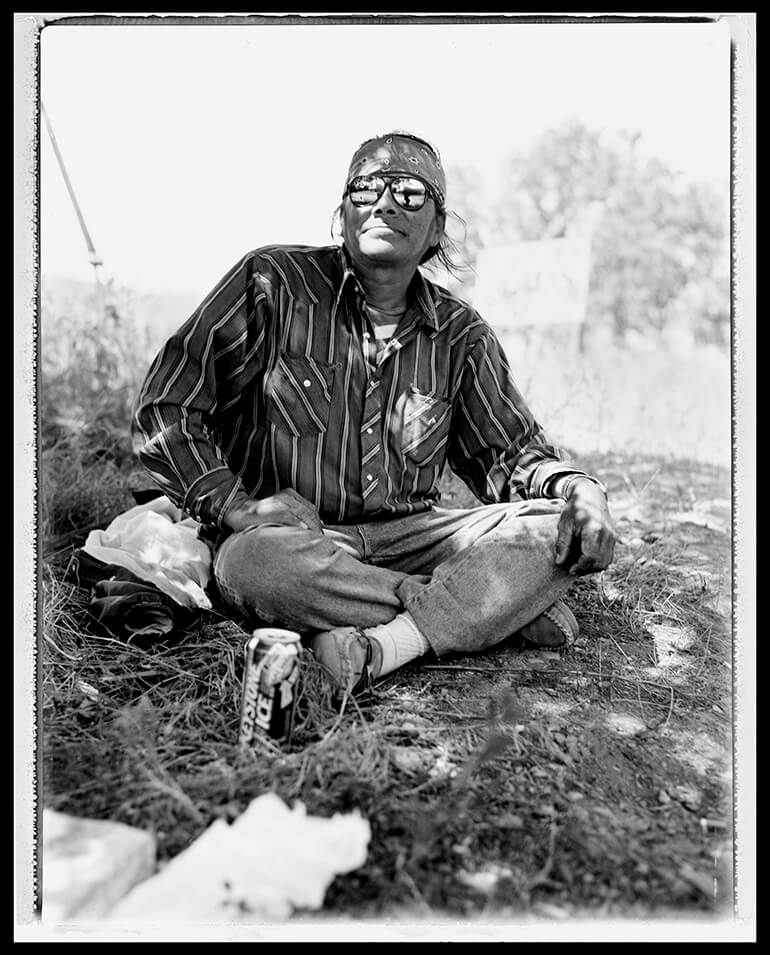 Gus In The Wind 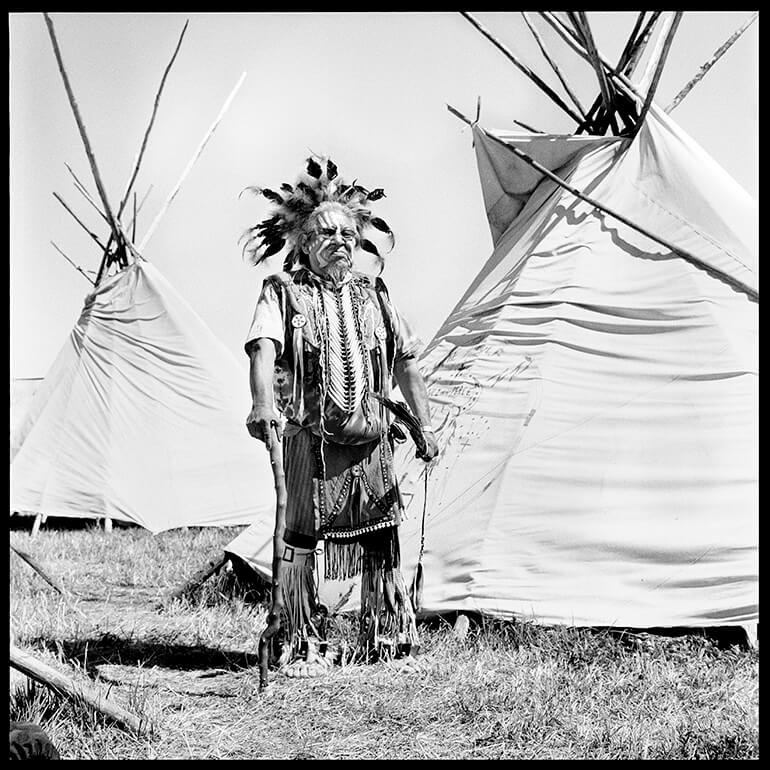 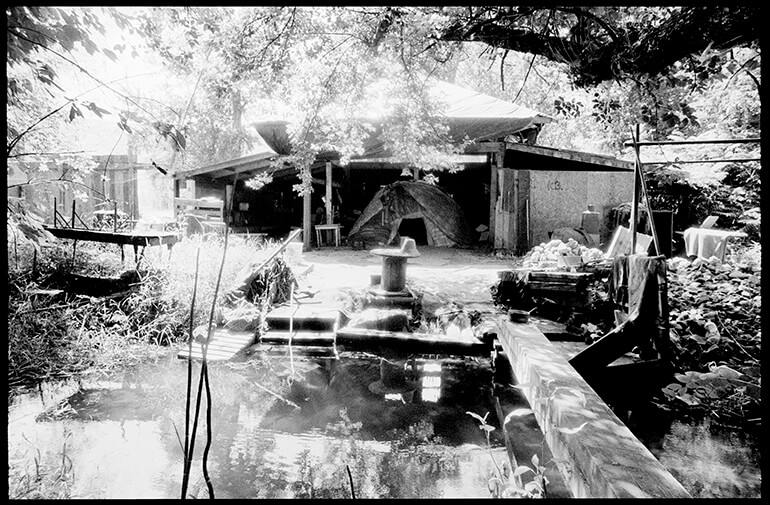 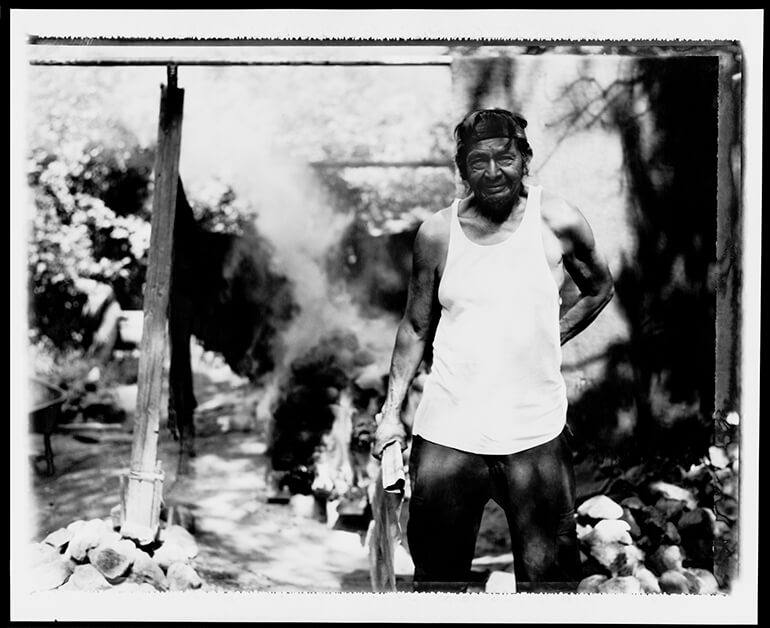 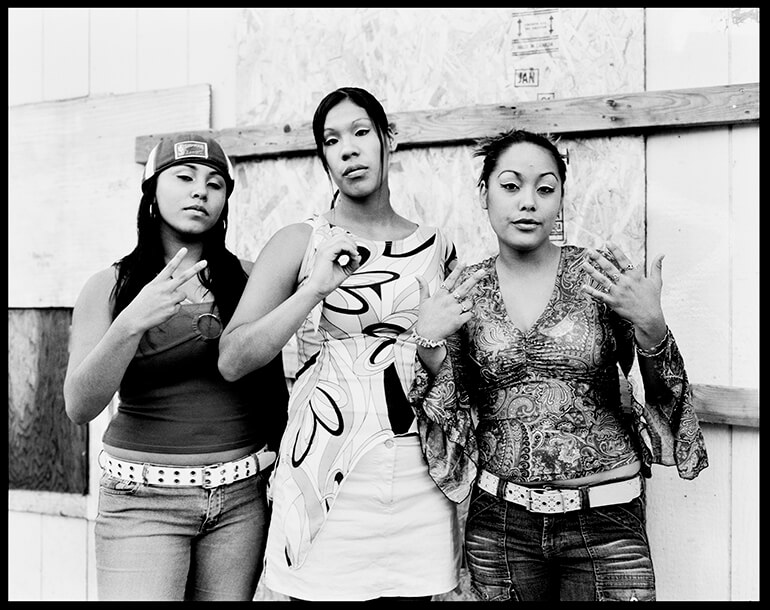 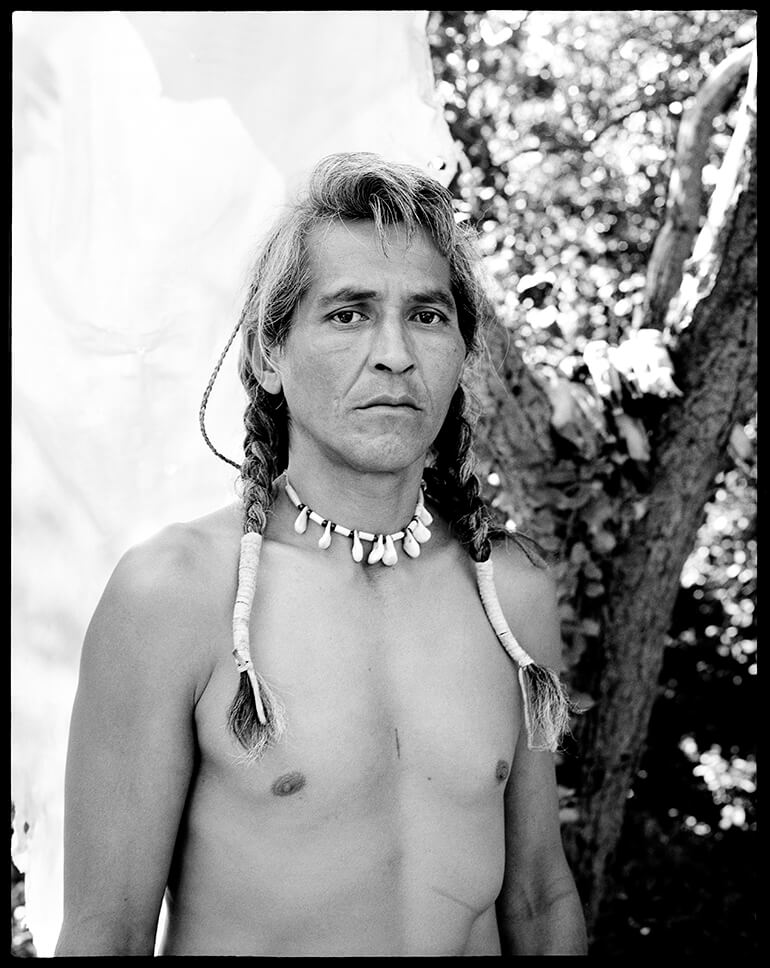 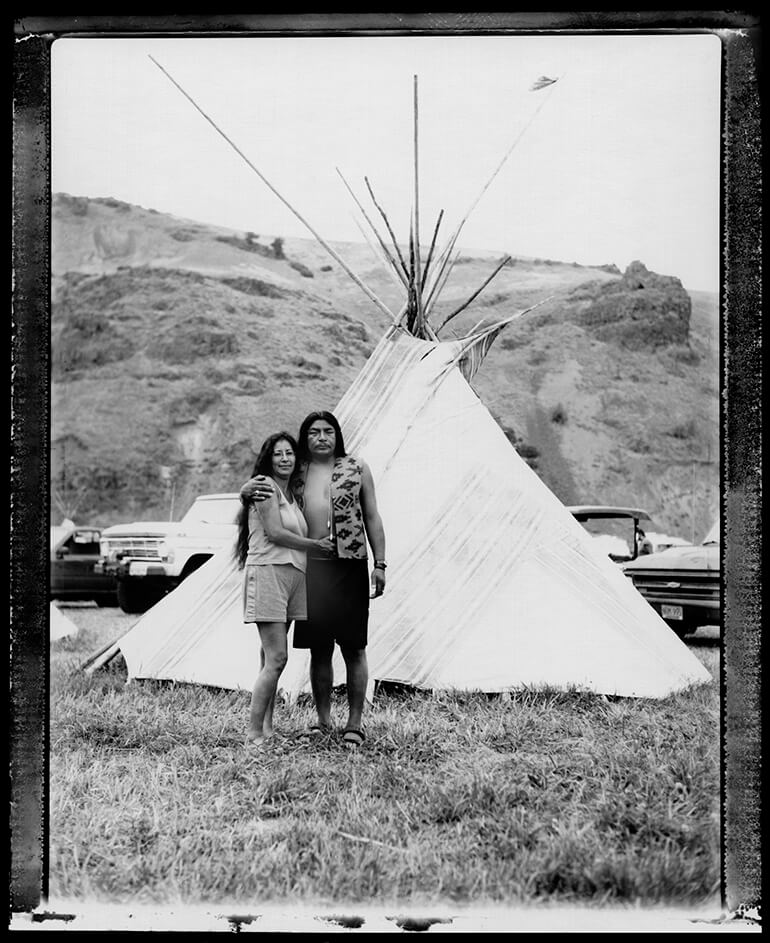 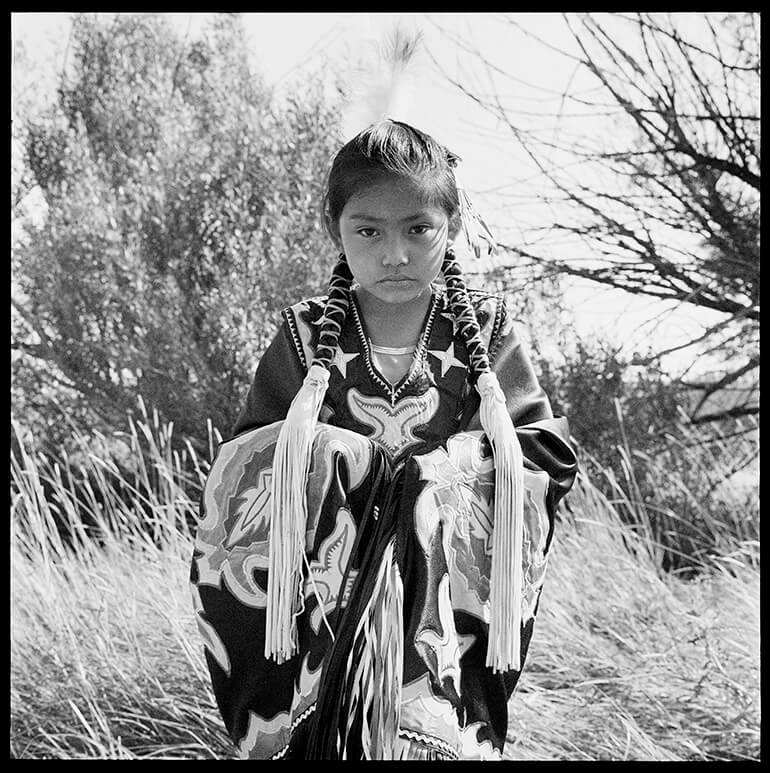 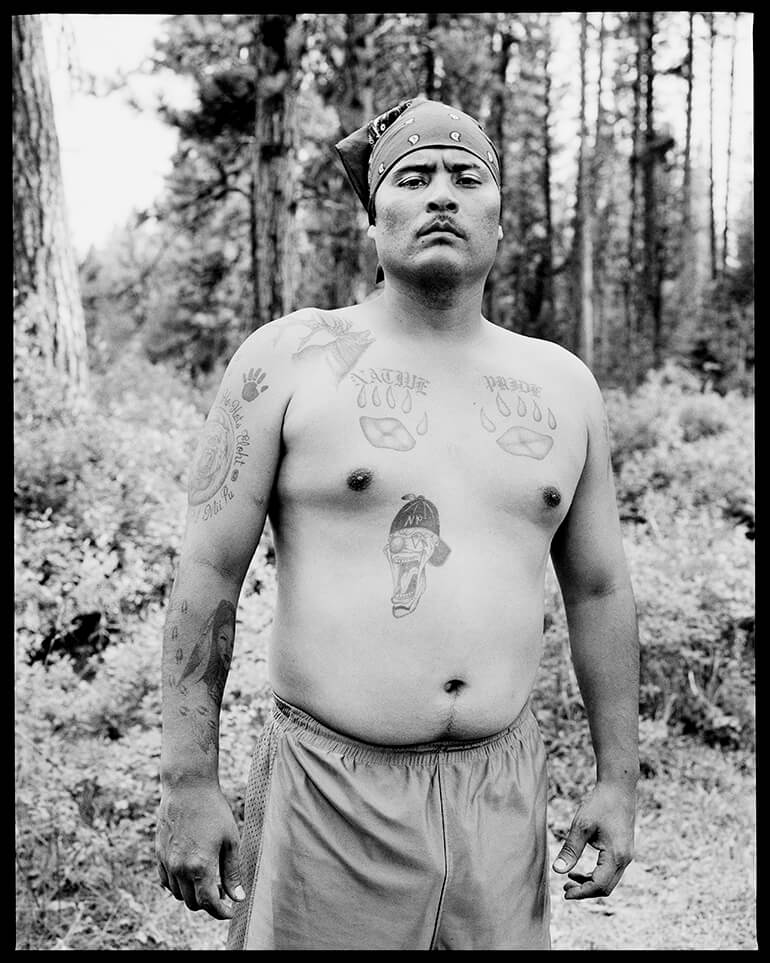 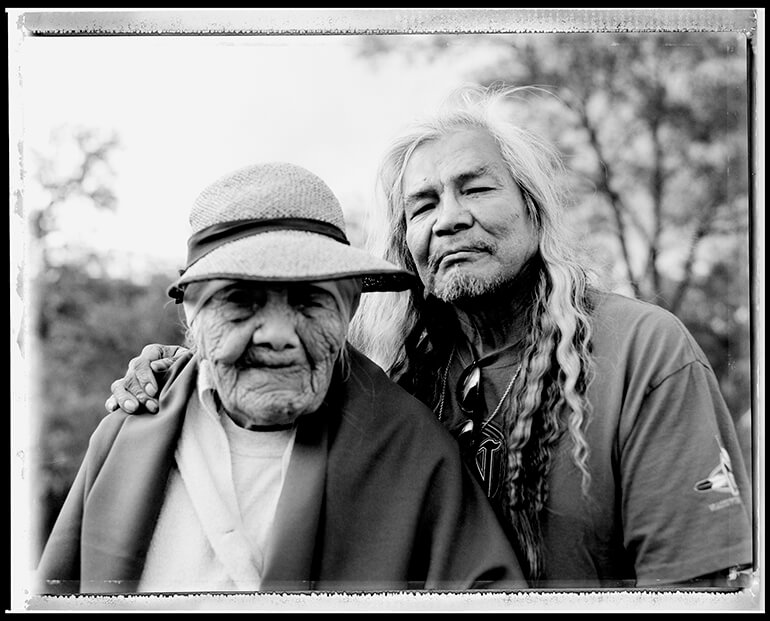 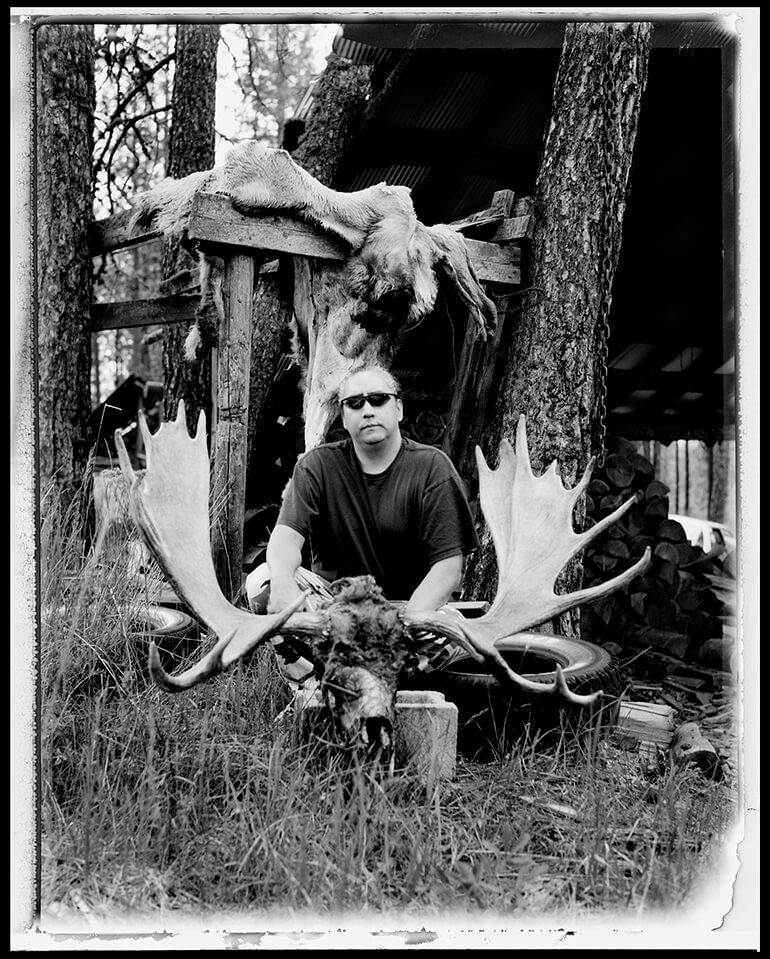 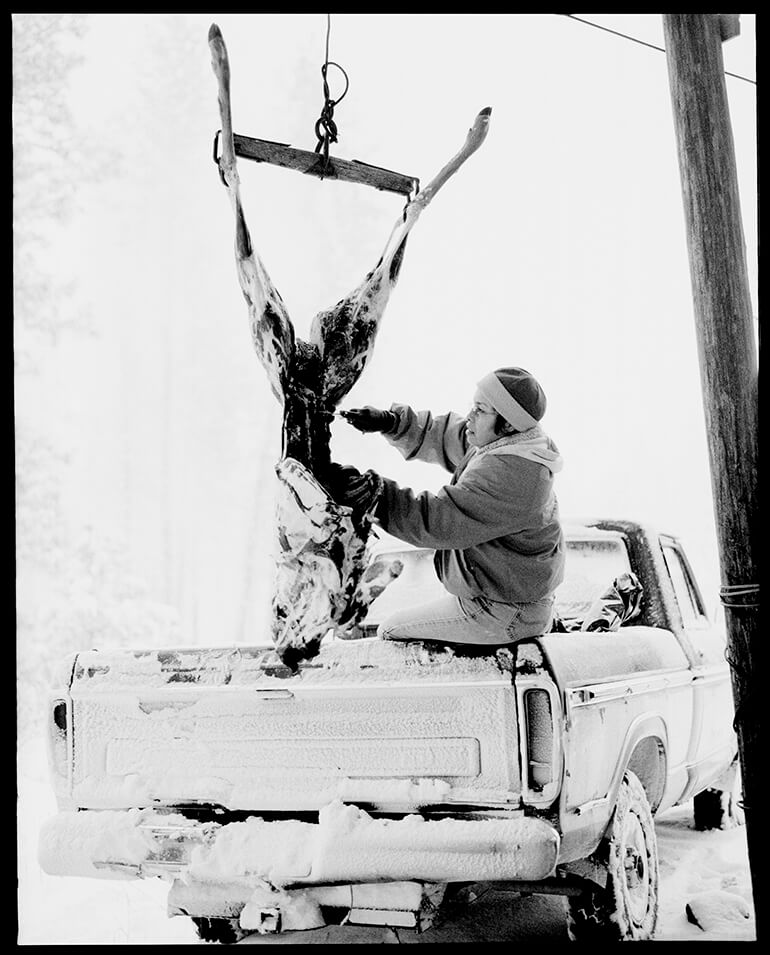 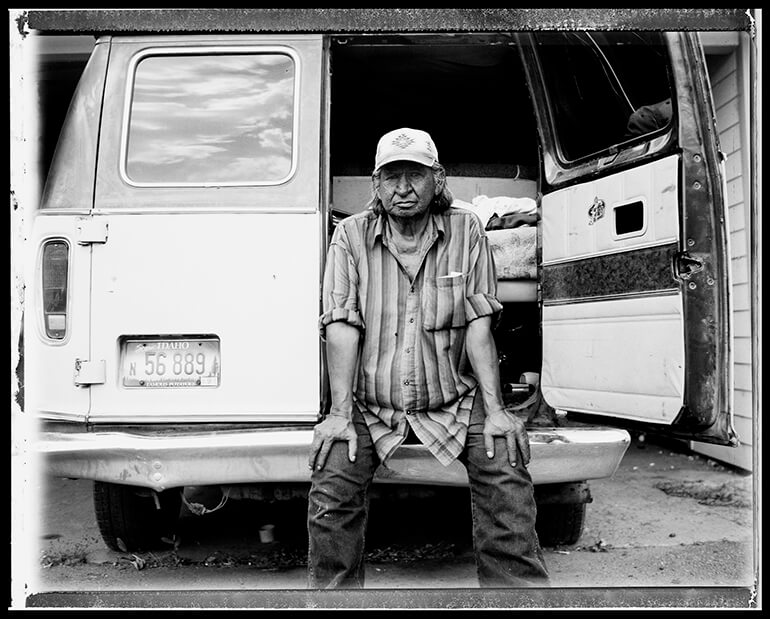 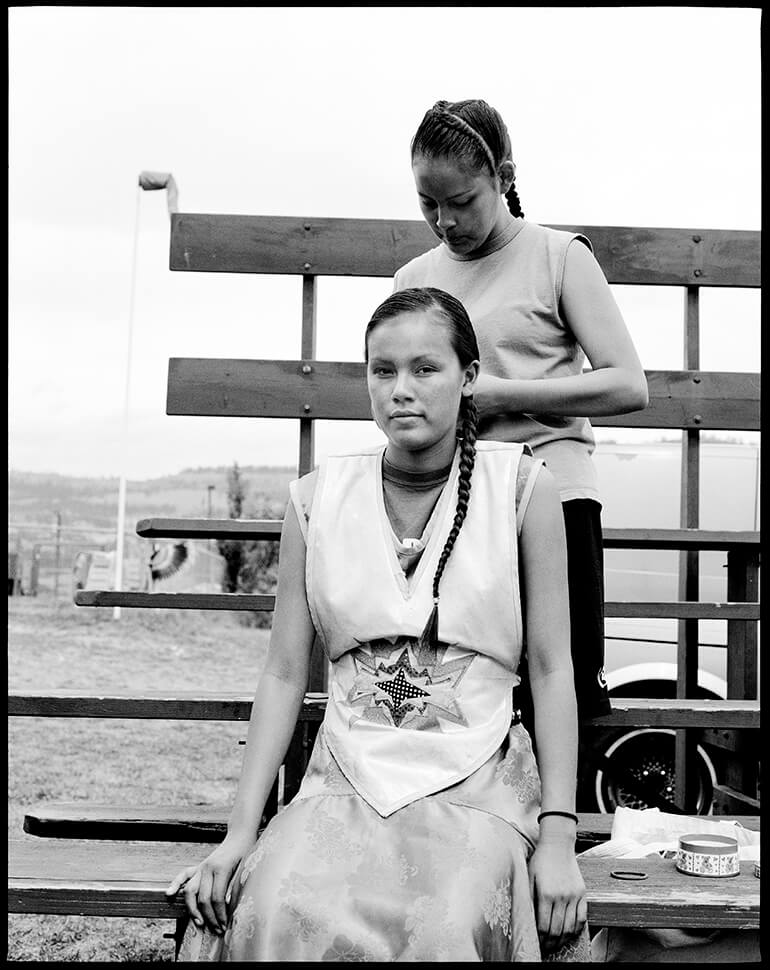 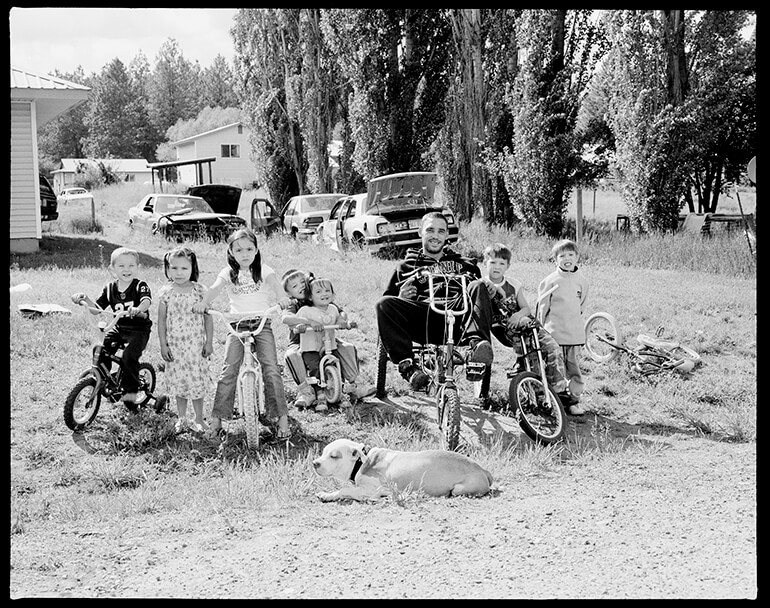 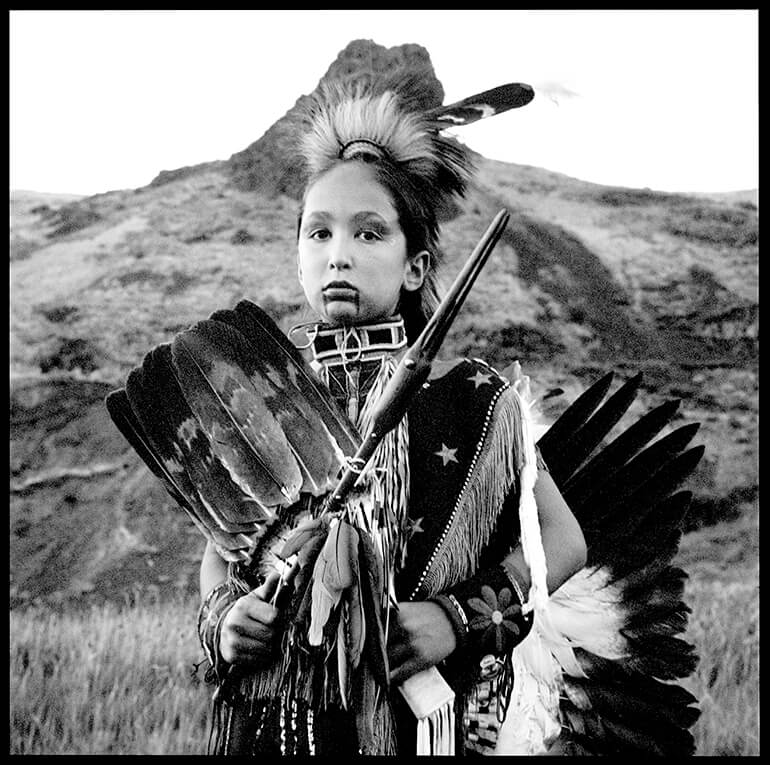 For four years I was guided on a journey with the Nimiipuu, the people of the Nez Perce Tribe. I met a dear friend, Uncle Irving at the Tamkaliks Powwow in Wallowa Oregon. Helping my new friends I had met set up for the Powwow, I began taking pictures and documenting The People. Once I was invited as a trusted friend to the Lapwai Idaho Reservation I was introduced to the families that live there. Time was spent together before any pictures took place. After a couple of seasons I was invited by my friends to visit The Confederated Tribes of The Colville Reservation, in Washington, where I was embraced by the bands that populate this land. I camped and began meeting more people that summer, where I stayed until my return in the winter. The drive has always been a beautiful one guided by a greater force. In these photos I have seen a world that continues to change. A traditional culture that has met a modern age. A century that has passed and a new world that rises. I thank all of The People who have guided me through this journey, and the spirit that lives within this project.