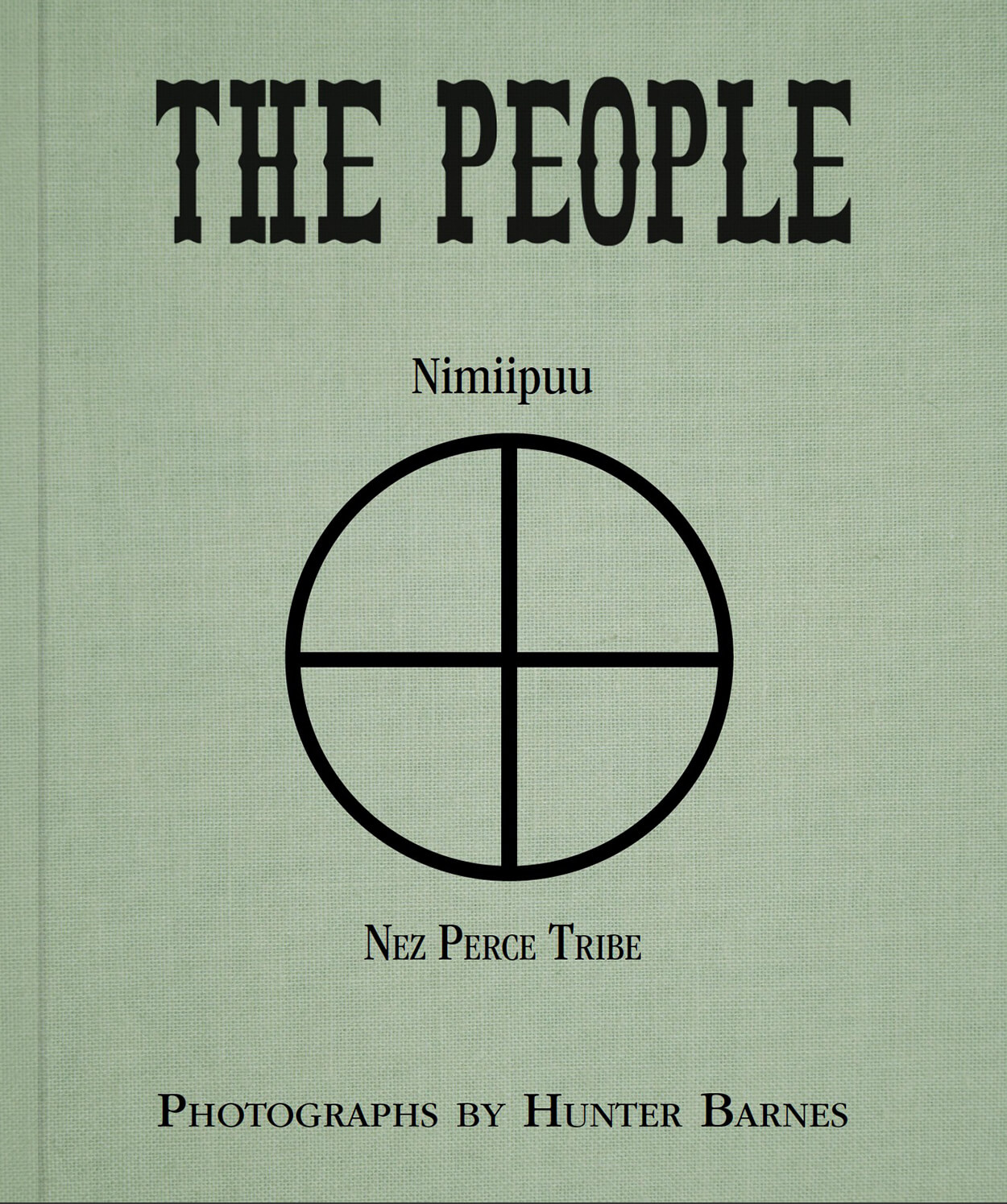 One of the foremost documentary photographers working today, Hunter Barnes (https://www.hunterbarnes.com/about/) has an extraordinary ability to document aspects of culture and communities ignored by the mainstream and often misrepresented in the modern American narrative. This new, limited cloth-bound edition is dedicated to his photographs of the Nez Perce tribe. Hunter lived with the Nimiipuu people for four years, forming deep bonds of friendship and respect before he began taking photographs. Shot in black and white, the photographs are beautiful and stark, his subjects unflinching in their gaze. "In these photos I have seen a world that continues to change. A traditional culture that has met a modern age. A century that has passed and a new world that rises."

The process is an integral part of Hunter’s work. He shoots exclusively on film – the pace of analogue in harmony with his approach. "I have time to develop relationships with the people I’m with. There is a different respect for it, they sit there with you and every shot counts." Fundamental to Hunter’s work is the journey, the people, the place. Then committing them to film before they are greatly changed or gone forever. Friend and Creative Director, Nathaniel Kilcer, writes, "Hunter’s photographs speak to the power of authentic encounters among equals, the rewards of a deeply personal journey—of love, really, for those met along the way."

The first photographer to be invited into the tribe’s inner circle since Edward S. Curtis, Hunter’s work is a vital document of a people. "I thank all of The People who have guided me through this journey, and the spirit that lives within this project."